I joined the faculty at UNC in 1964; my last student received his PhD in 2005, I retired in 2006. I have remained actively interested in the research of my colleagues Professors Charles Carter and Drew Lee. Much of my effort in recent years has gone into writing a 500-page textbook together with Professor Barry Lentz – “Equilibria and Kinetics of Biological Macromolecules”. The book is expected ‘on the shelves’ in December 2013. I currently occupy my time with preparing a translation into modern English of “Nederlandsche Historiën” by P.C. Hooft (1581-1647), a 1100-page history of the Dutch revolution in the period 1555-1587, half of which first appeared 1642, and the other half posthumously in 1654.

Equilibria and Kinetics of Biological Macromolecules 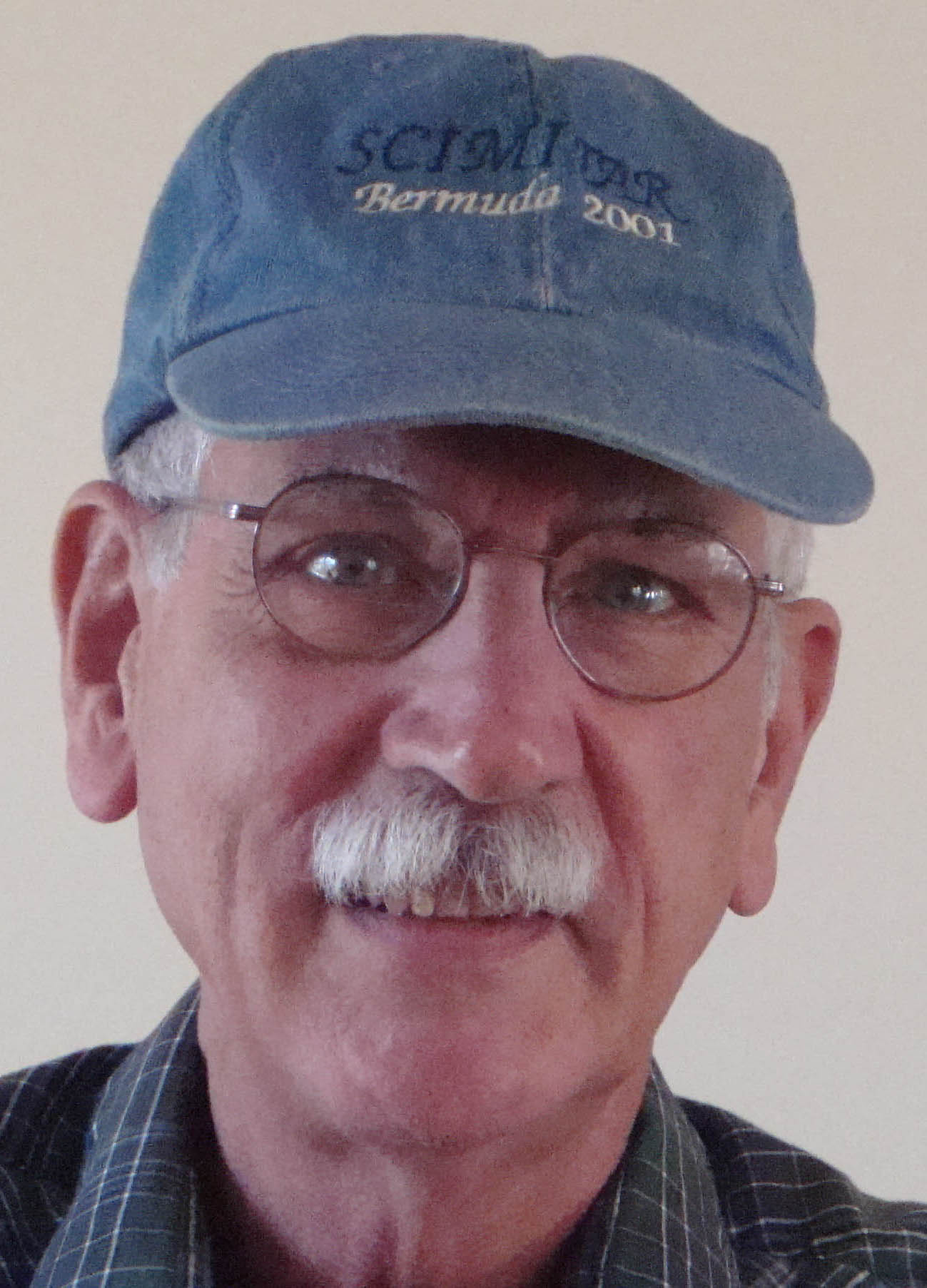