Born in an underserved area of Queens, NY, Dr. Mieses Malchuk strives to have influence beyond the confines of the examination room. In addition to providing clinical care to the underserved and utilizing various approaches to reduce health disparities among ethnic minorities, her interests include: population health; increasing diversity in the physician workforce; mentoring; and education.

Dr. Mieses Malchuk is also an avid writer. First published in 2013 and now in its second edition, The Heartbeat of Success has been a successful tool for premedical students to gain admission to medical school. She has also published articles in peer-reviewed journals, ABC News, POZ Magazine, La Conexión (a Spanish-language newspaper), and she writes regularly for Medscape about current events in medicine and medical education/training.

Dr. Mieses Malchuk completed her residency at Duke University Medical Center. She earned her Medical Doctorate and Master of Public Health degrees at the Icahn School of Medicine at Mount Sinai in 2016, and a Bachelor of Science in Biology from the City University of New York-City College of New York (CCNY). Although she is a native New Yorker, she enjoys exploring the Southeastern United States with her dog, Barkley.

Dr. Mieses Malchuk serves as the Director of Inclusive Excellence for Faculty for the Department of Family Medicine. 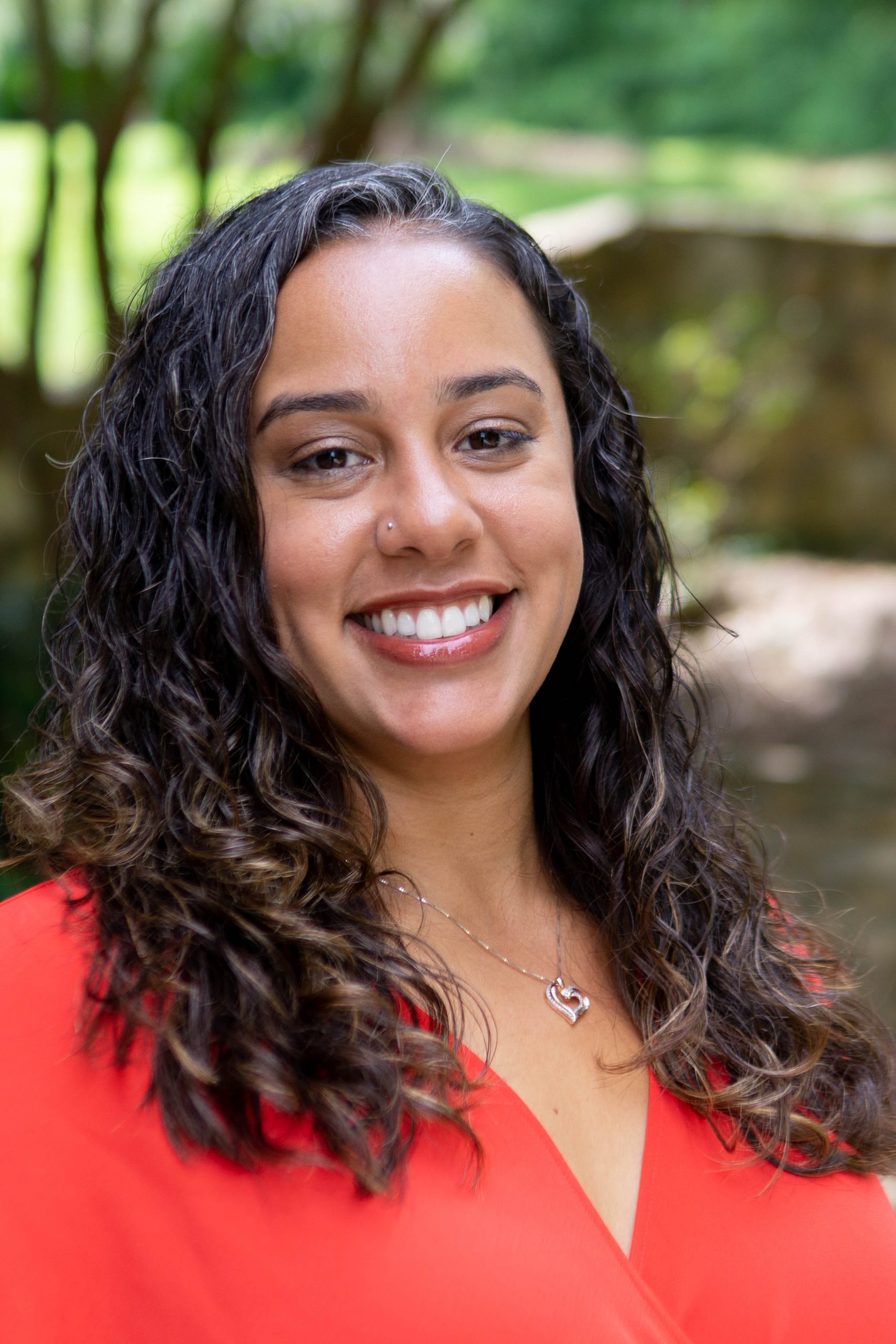