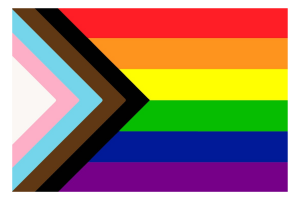 “Graphic designer Daniel Quasar has added a five-colored chevron to the LGBT Rainbow Flag to place a greater emphasis on inclusion and progression.

Quasar‘s Progress Pride Flag adds five arrow-shaped lines to the six-colored Rainbow Flag, which is widely recognized as the symbol of lesbian, gay, bisexual and transgender (LGBT) communities.
The flag includes black and brown stripes to represent marginalized LGBT communities of color, along with the colors pink, light blue and white, which are used on the Transgender Pride Flag.
Quasar’s design builds on a design adopted by the city of Philadelphia in June 2017. Philadelphia’s version added black and brown stripes to the top of the Rainbow Flag, to represent LGBT communities of color.”
-Excerpt from Daniel Quasar redesigns LGBT Rainbow Flag to be more inclusive

Download this scavenger hunt to help you explore the J.E.D.I. Toolkit! 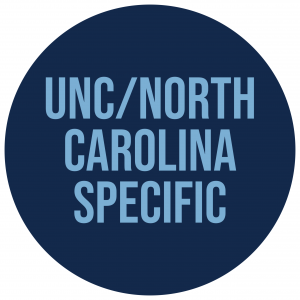 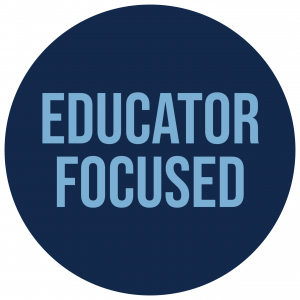 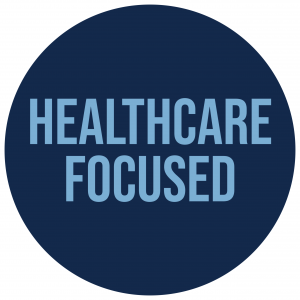 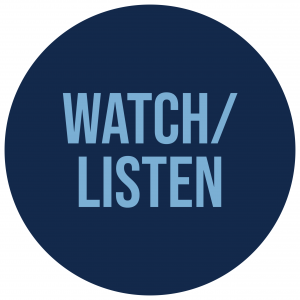 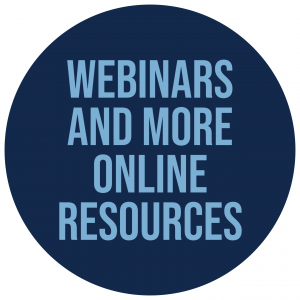 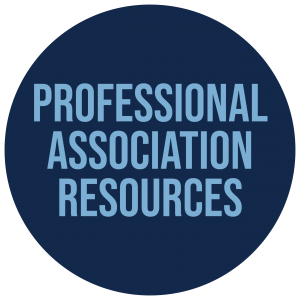 Have Suggestions for a New Resource?