All aspects of viral infection involve interactions between viruses and their hosts and collectively these interactions determine the cells, tissues, and species that are permissive to viral infection; understanding virus-host interactions is crucial for understanding viral tropism and disease outcomes. Arthropod-borne viruses (e.g. West Nile, dengue, Zika, chikungunya, and La Crosse viruses) provide an especially interesting system because these viruses have adapted to replicate in the very different host environments of an arthropod vector (e.g. mosquito, tick) and a vertebrate host (e.g. humans, monkeys, birds). Many arboviruses pose a significant threat to human and animal health, and this impact is expected to grow as climate change, urbanization, and global trade alter the interactions between humans and arthropod vectors, making arbovirus infections prime examples of emerging and re-emerging infectious diseases.

Our goal is to understand the innate immune mechanisms that restrict arbovirus pathogenesis. The interferon system is a critical early antiviral response in vertebrates and involves many interferon subtypes signaling through shared receptors to induce antiviral gene expression programs. Our research aims to distinguish the unique properties of different interferons and the mechanisms by which they control viral infections.

Zika virus (ZIKV) is a mosquito-borne flavivirus that recently was introduced to the Western Hemisphere. Since it was first detected in Brazil in 2015, ZIKV has spread throughout Latin America and the Caribbean. The current ZIKV epidemic in the Americas has featured new, more severe, disease presentations the most significant of which is the ability of ZIKV to cause birth defects.

We are using molecular virology approaches and mouse models of pathogenesis to compare historical and contemporary ZIKV strains to identify viral determinants of pathogenesis. We also seek to understand the innate immune mechanisms that control ZIKV invasion into specialized tissue compartments, such as the central nervous system, eye, testes, and fetal compartment. In other studies, we are evaluating antibody responses to ZIKV with the goal of understanding antibody-mediated control and enhancement of ZIKV disease, particularly in the context of prior flavivirus immunity, as well as how antibody-mediated protection from sexually transmitted ZIKV may differ from mosquito transmitted infection.

While we are most familiar with the mosquito-borne flaviviruses that cause human disease (e.g. West Nile virus, dengue virus, and Zika virus), this genus includes viruses with diverse host tropisms, including vectored viruses (mosquito-borne and tick-borne), insect-specific (vertically transmitted between insects, no vertebrate host), and vertebrate-specific (no replication in insect cells, no known arthropod vector). For the most part, host range is reflected in the phylogeny of these viruses, but there are several exceptions which imply that throughout flavivirus evolution there have been multiple instances in which a previously insect-specific virus acquired the ability to transmit to a vertebrate host, as well as multiple instances in which a previously vectored virus acquired the ability to transmit directly between vertebrates, without an arthropod vector. Such host range shifts provide an opportunity for the emergence of new pathogens, yet we do not fully understand the viral and host factors that determine flavivirus host tropism. We are using molecular virology approaches to address this question, with a particular focus on vertebrate-specific flaviviruses and understanding what restricts replication of these viruses in arthropod cells. Interestingly, nearly all vertebrate-specific flaviviruses were isolated originally from bats. This unusual host relationship provides an opportunity to study bat virology and bat immunology. There is a growing interest in bat antiviral immunity because bats serve as reservoir hosts for many viruses (e.g. Marburg virus, Nipah virus, and SARS coronavirus). We are interested in aspects of the bat antiviral response, particularly their interferon system, which may contribute to their ability to resist pathogenesis from diverse viruses.

Interferon lambda (type III IFN, IL-28/IL-29) activates a similar antiviral transcriptional program as IFN-α/β (type I IFN), but uses a distinct receptor. Previous work has shown that IFN-λ can restrict West Nile virus neuroinvasion by tightening the blood-brain barrier, and we are currently determining its effects on other neuroinvasive arboviruses, including Japanese encephalitis virus. Since the IFN-λ receptor is highly expressed at epithelial surfaces, we are investigating its antiviral effects in the skin, an important site of infection for arboviruses. We are also studying the effects of IFN-λ in the skin in the context of herpes simplex virus infection and atopic dermatitis.

Substantial evidence now demonstrates that Zika virus infection during pregnancy can result in fetal infection and a spectrum of developmental defects, including microcephaly. However many questions remain, including: how does gestational stage affect the probability of fetal infection and the range of possible outcomes? What is the spectrum of conditions resulting from congenital ZIKV infection? And what viral, genetic, immunological, and environmental factors contribute to the risk of congenital ZIKV syndrome? While the placenta provides a protective barrier between the fetus and maternal circulation, a small number of pathogens, including ZIKV, are able to circumvent this barrier and access the fetal compartment. We are interested in understanding the innate immune mechanisms, particularly interferon responses, that prevent pathogens from crossing the placenta, as well as understanding the mechanisms by which viruses damage the developing fetus once they have circumvented this barrier. 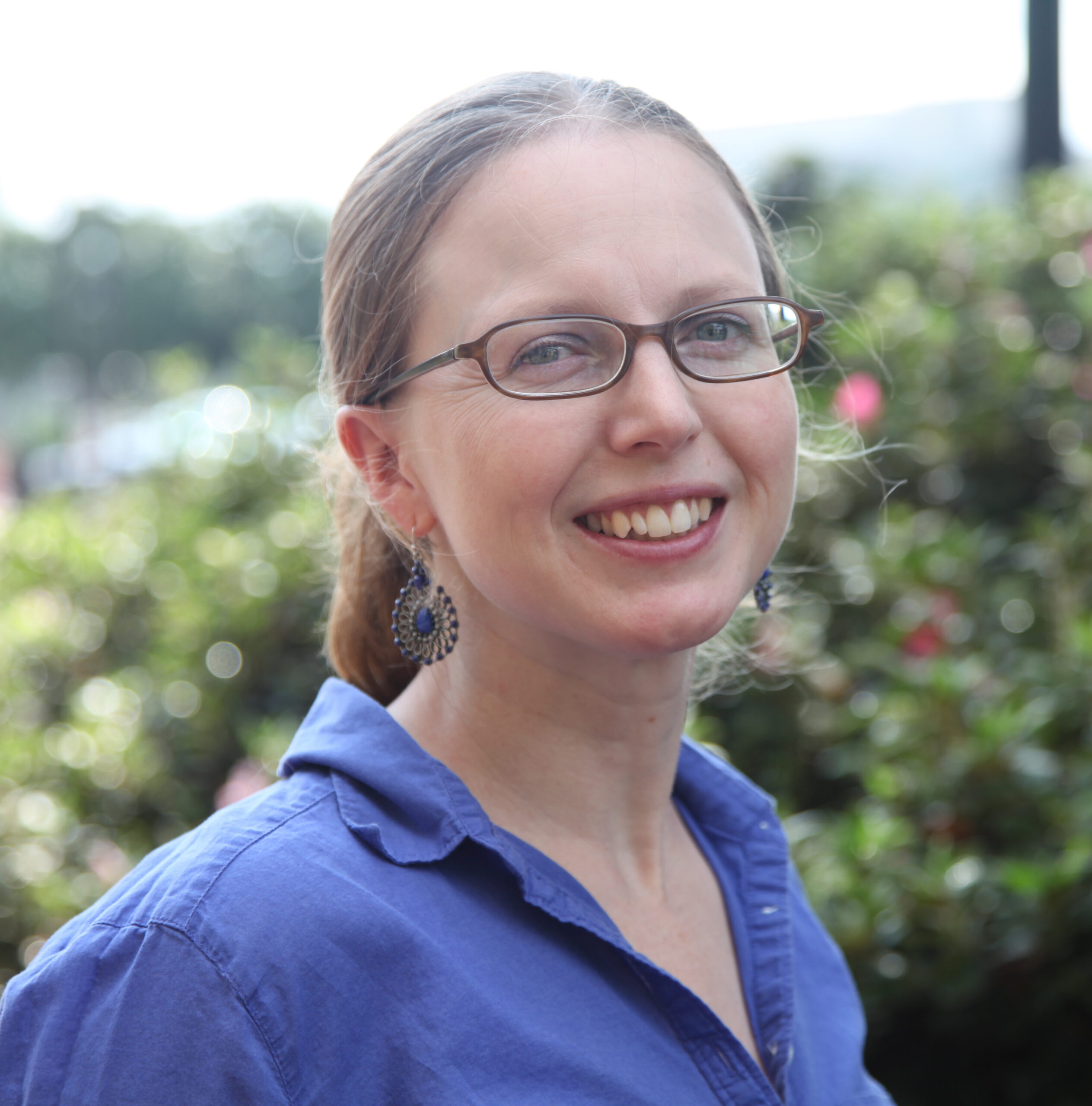