Alzheimer’s disease is a type of dementia that causes problems with your memory, thinking, logical reasoning, and behavior. It is the most common form of dementia, with as many as 5.7 million Americans living with Alzheimer’s today.

Alzheimer’s disease is a progressive disorder that attack’s the brain’s nerve cells (neurons), and results in memory loss, behavioral changes, and loss of thinking and language skills. The neurons in your brain are all interconnected, and they fire every few seconds to give off a charge which keeps your brain active. In Alzheimer’s disease, these neurons get tangled up and clogged with sticky protein plaques to the point that they can no longer fire a charge. When a neuron cannot function properly, it dies out. As more and more neurons die out, those areas of the brain wear down resulting in lost memory and functioning. This is typically a very slow process, one that takes years for the condition to fully develop.

Lewy body dementia is a condition that closely resembles two other conditions, Alzheimer’s disease and Parkinson’s disease. Because of its similarity to these other more common diseases, Lewy body dementia oftentimes goes undiagnosed by medical providers who may be unfamiliar with the condition. Lewy body dementia is also difficult to diagnose because the symptoms present themselves differently in each person. In order to receive a clear diagnosis, individuals should be seen by medical professionals who specialize in the diagnosis and treatment of dementias.

Lewy body dementia community education and support facilitator, Pat Snyder, has created a YouTube channel with short, informative videos on a variety of topics for caregivers of patients with Lewy body dementia. 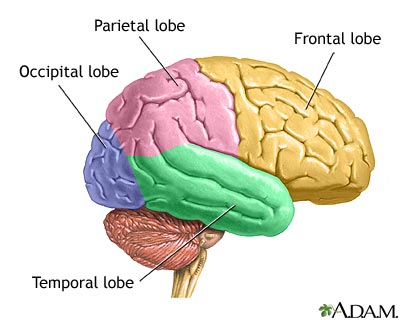