The UNC Pediatric Neurosurgery team is now treating patients at the new UNC Hospitals Children’s Specialty Services Clinic in Raleigh and also at the UNC Specialty Care Clinic in Sanford.

We are proud to announce that Bethany Andrews and Nicole Silva and will be joining our neurosurgery residency program this summer. 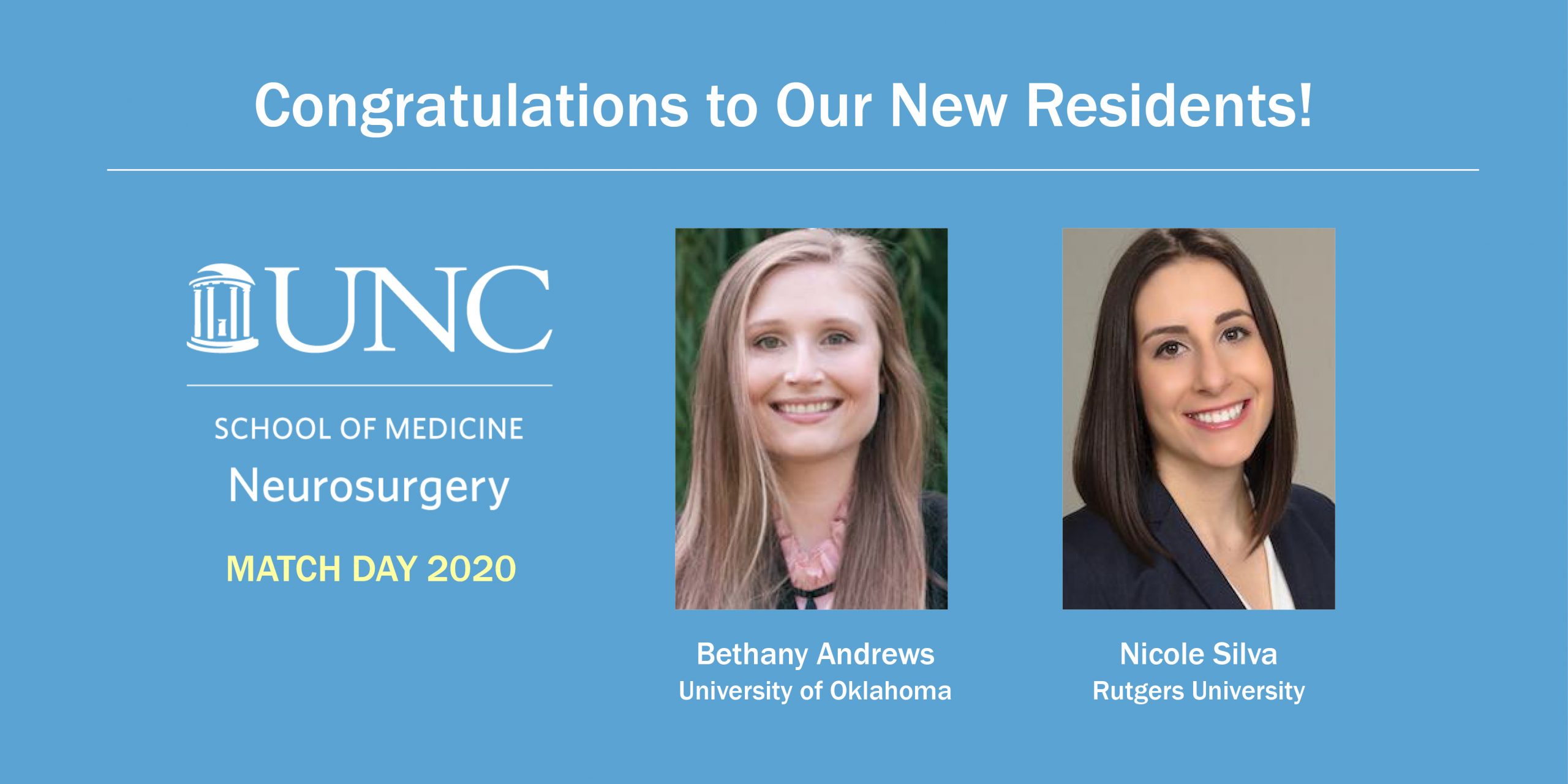 Chief Clinical Officer Matt Ewend, MD, is co-leader of the group charged with COVID-19 preparation and operational activities across the UNC system.

Drs. Matt Ewend and Deanna Sasaki-Adams were named to the list of North Carolina’s Best Doctors of 2019 in Business North Carolina. 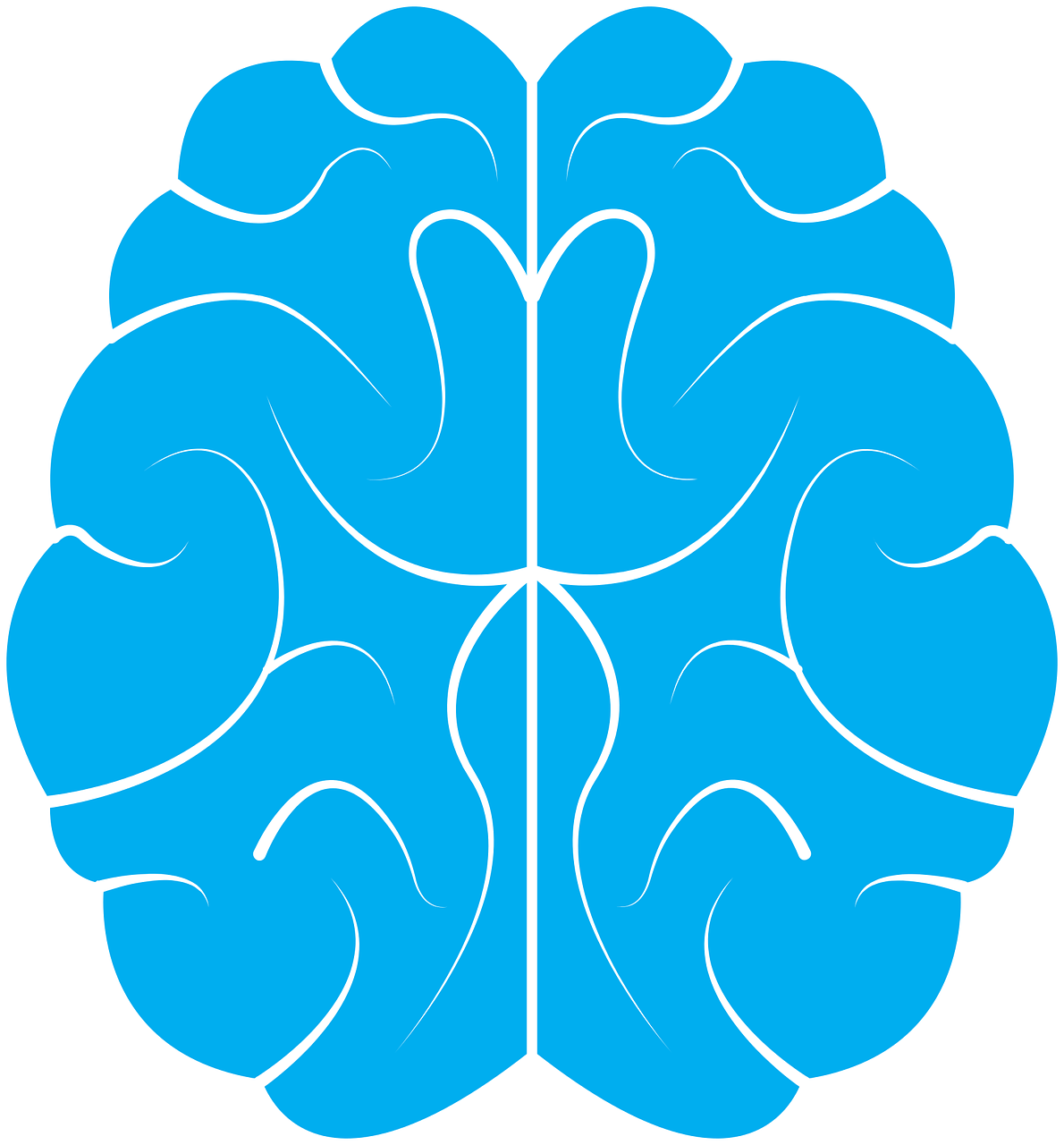 Resident Michael Catalino, MD, along with other researchers, published:

PGY1 resident Aaron Gelinne, MD, and co-researchers published “Pediatric neurosurgery training during residency in the United States: A program director survey” in the Journal of Neurosurgery. 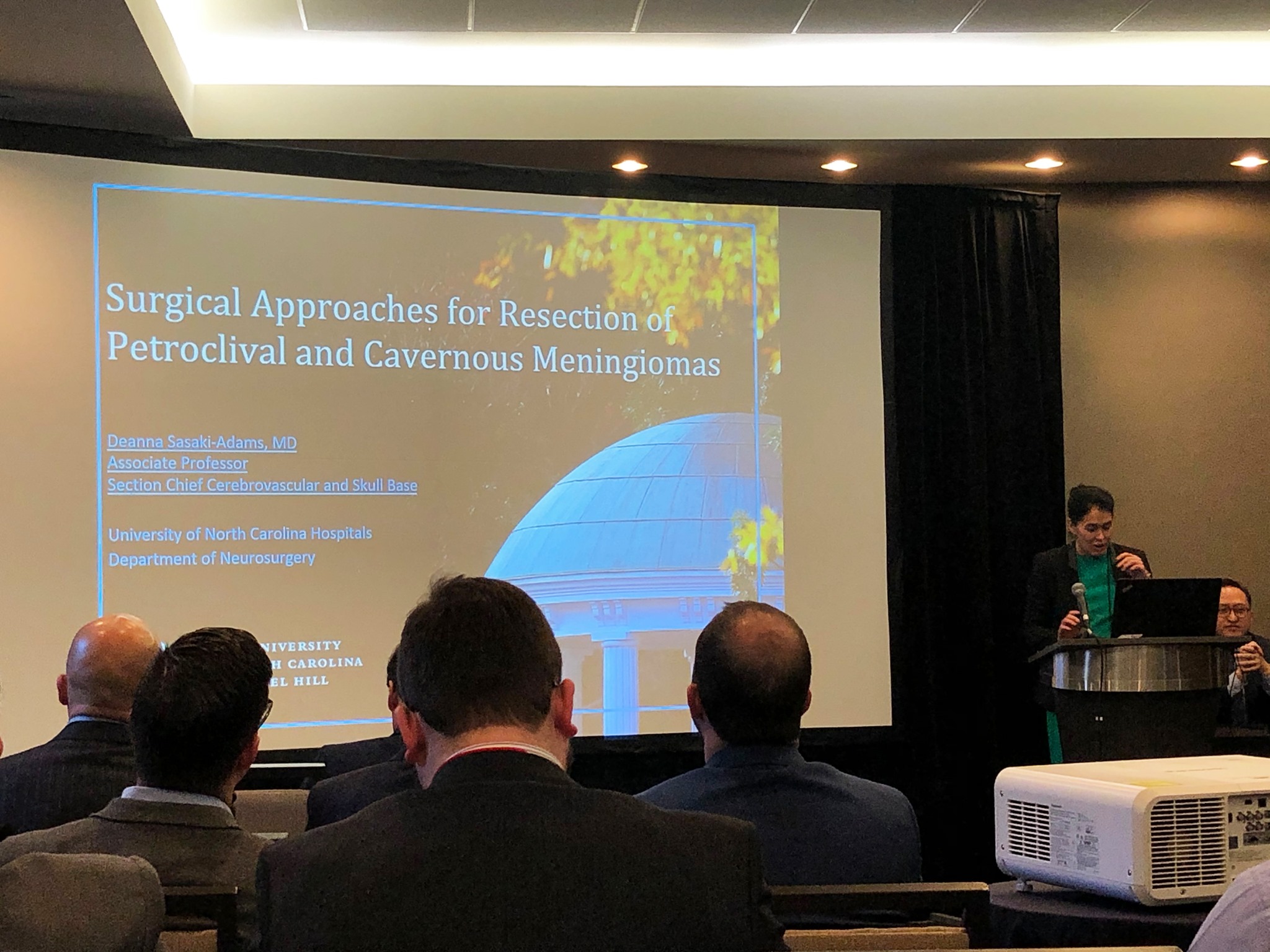 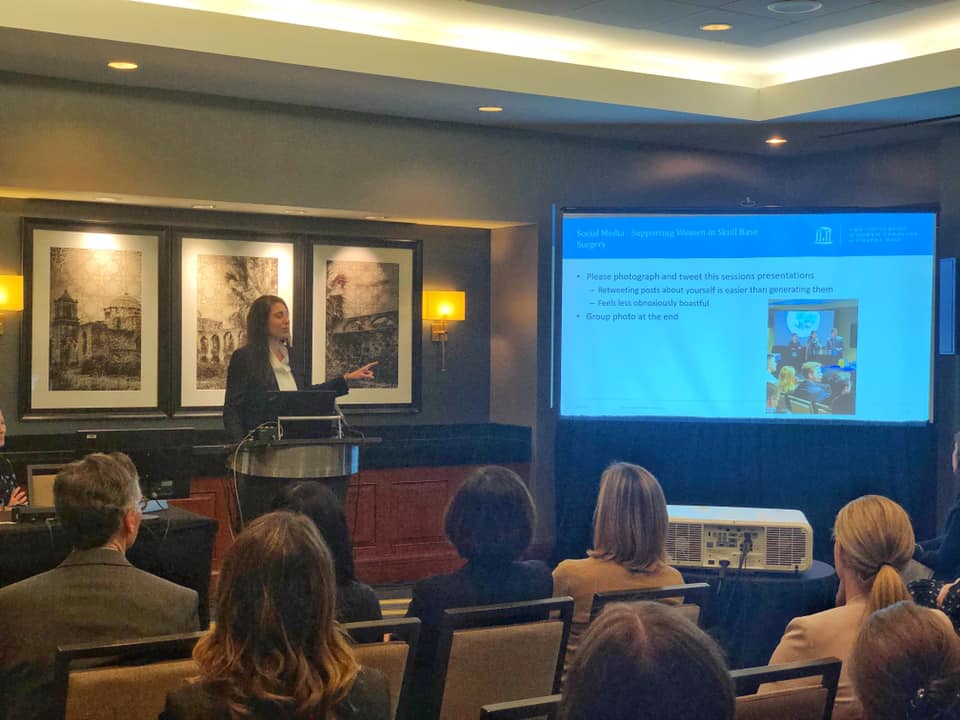 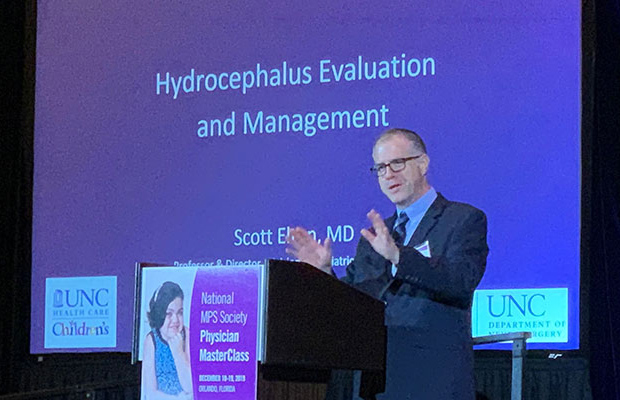 A UNC team of neurosurgery residents and med students presented research on trauma and concussion at the annual meeting of the AANS/CNS Section on Pediatric Neurological Surgery in Scottsdale, Arizona in December. Presentations and posters included: 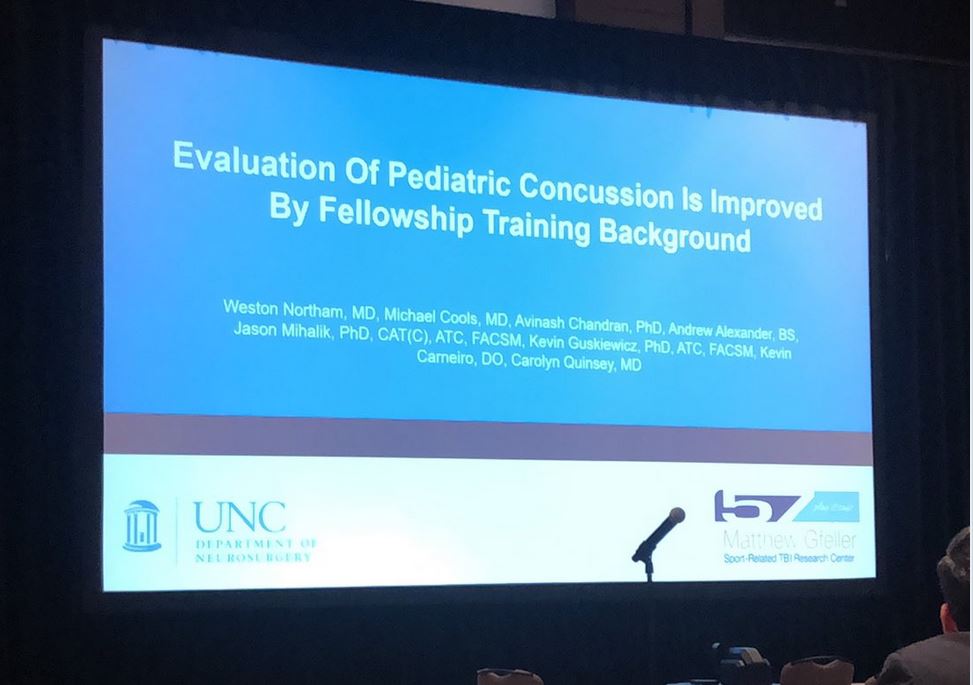 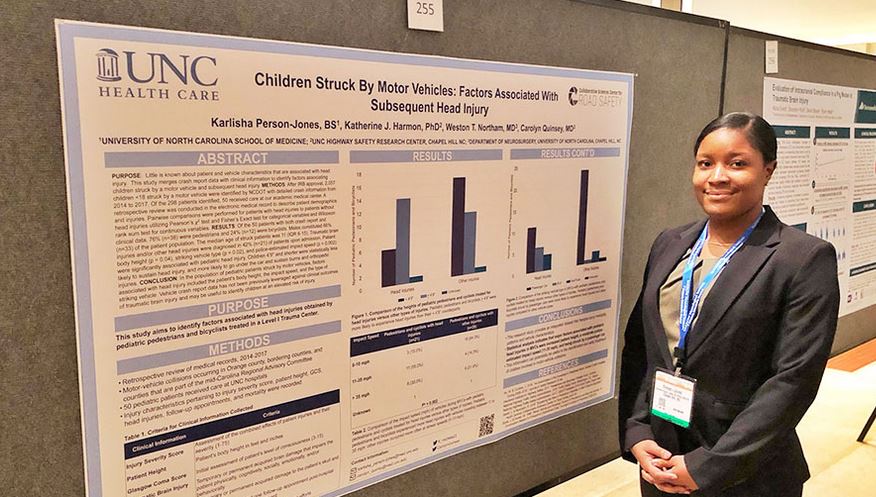 Drs. Scott Elton and Carolyn Quinsey traveled to the Bahamas in January for the American Society of Pediatric Neurosurgeons Annual Meeting.

Head For The Cure Ambassador, Simon Khagi, MD, describes what it means to participate in a clinical trial in this Brains for the Cure article. 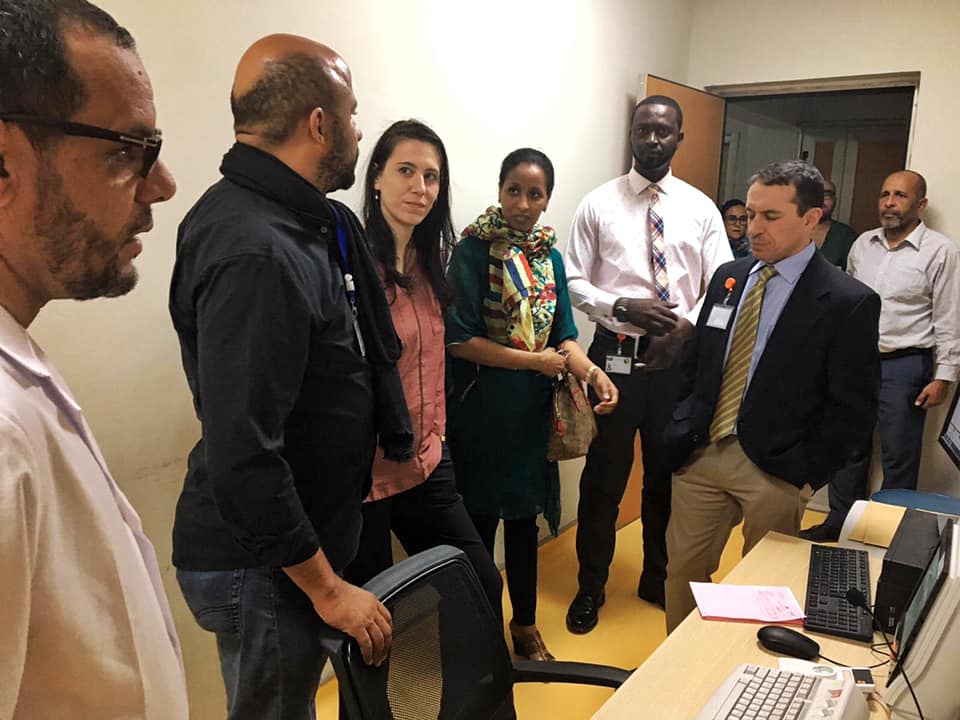 Drs. Eldad Hadar and Carolyn Quinsey, MD, traveled to Mauritania to visit our new global partners. They met with the Minister of Health, officials at the US Embassy, and the medical school dean who showed them the dedicated simulation building.

Carolyn Quinsey, MD, visited Malawi in January to exchange ideas and techniques with our international partners. She also assisted an Oregon Health and Science University PGY6 neurosurgery resident get set up for her research year.

Robert E. Harbaugh, MD, Penn State’s Chair of the Department of Neurosurgery, was the guest speaker at the sixth annual Robert H. Wilkins, MD, Lectureship in Academic Neurosurgery sponsored jointly by the UNC and Duke Neurosurgery Departments at the Carolina Inn on February 18. About 100 guests from both schools dined and later enjoyed Dr. Harbaugh’s talk on “The Future of Neurosurgical Education.” This annual lectureship honors Dr. Wilkins, who had a long and distinguished career at both institutions.