Adiah Oyefesobi, WHNP, CNM is from Dallas, Texas. She recently relocated to North Carolina to join the Division of Midwifery at UNC OB-GYN. She has 10 years of experience as a Women’s Health Nurse Practitioner, became a Certified Nurse Midwife in October 2016 and has been practicing midwifery since January 2017.

Adiah earned her BSN in 2006 from Baylor University. She completed a Master of Science from Texas Woman’s University with a concentration in Women’s Health Nursing in 2008. She completed a post-master’s certificate at Texas Tech Health Science Center in Nurse Midwifery in August 2016.

She lives in Durham with her husband and two children. Adiah enjoys performing arts, long walks, and being a great mom to her son and daughter. 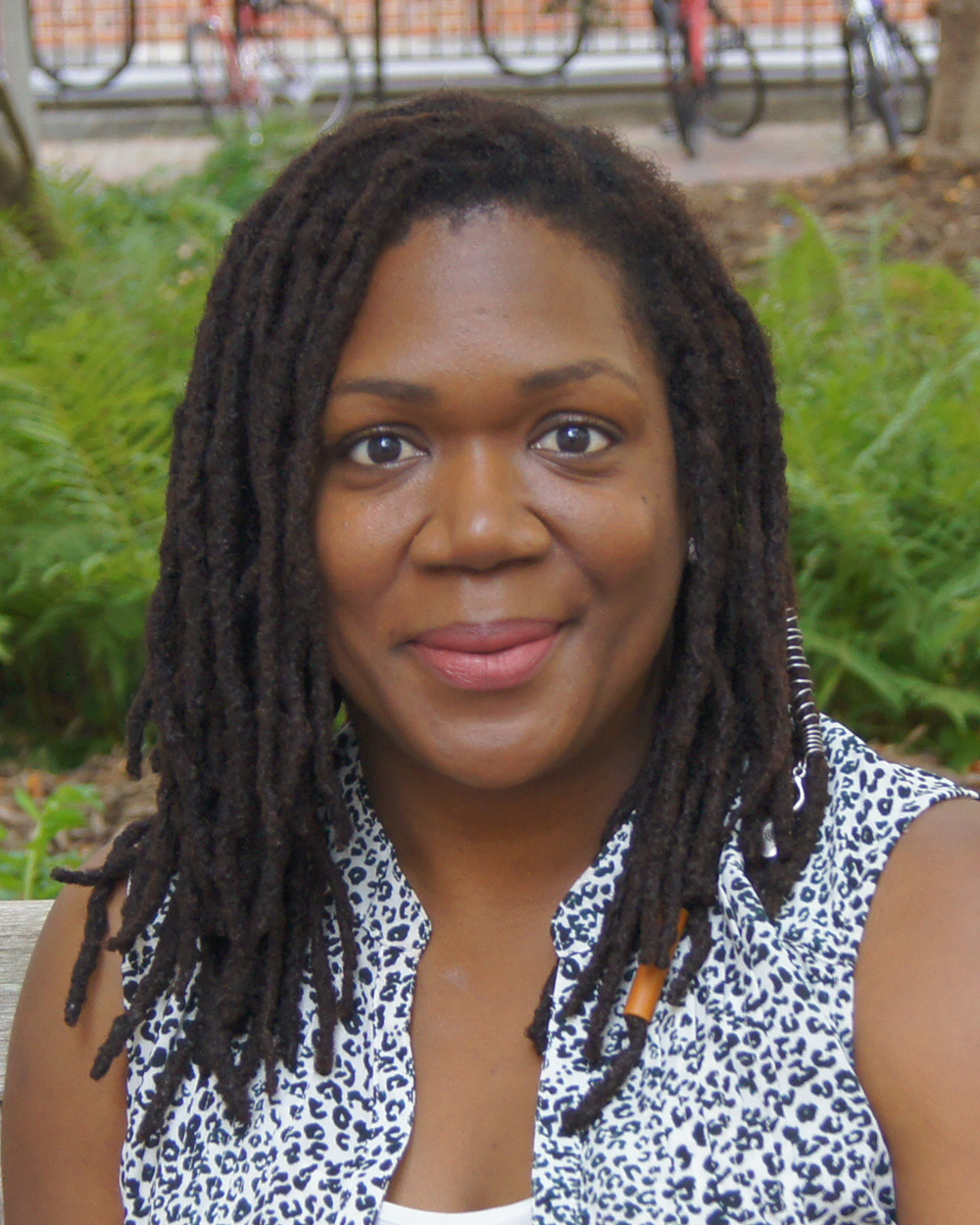