Dr. Alice Chuang obtained her undergraduate degree in Applied Mathematics at Harvard University. She then returned to her hometown of Memphis, Tennessee, to complete both medical school and residency training at the University of Tennessee. She stayed there as an Instructor for two years before accepting a faculty appointment at the University of North Carolina-Chapel Hill. She completed her Master of Education in April 2016.

She is currently the Assistant Dean for Student Affairs at the UNC School of Medicine and is involved in student advising as it relates to success and thriving in medical school and success in the Match. She is a recovering clerkship director and course director, having led courses in both preclinical and clinical phases of the curriculum. She has also recently relinquished her role as one of the co-directors for the curriculum. During her time at the University of Tennessee and at UNC, she has been a recipient of multiple teaching awards. She has been involved in medical education at a national level, having serving on the Board of the Association of Professors of Gynecology and Obstetrics and as an American Board of OB-GYN board examiner.

She credits her career achievements to her extraordinary mentors and her career satisfaction to a community, both local and national, of amazing colleagues and friends. She credits her sanity and insanity to her two children, ages 13 and 11, and her husband, who is coincidentally also an obstetrician. 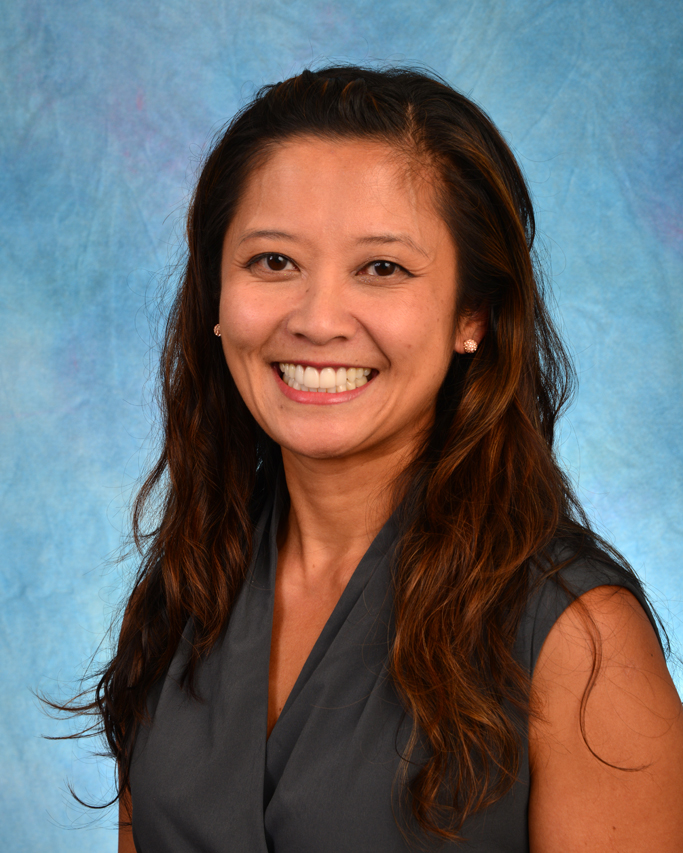