Dr. Elizabeth Stringer received her Bachelor of Science from Davidson College and her M.D. from the University of Alabama at Birmingham. Upon completion of her residency in obstetrics and gynecology at the University of Alabama Hospitals, Dr. Stringer moved to the African nation of Zambia where she spent more than a decade engaged in clinical and operational research focused on improving the lives of pregnant women infected with HIV.

In 2012, Dr. Stringer and her family returned to the United States where she completed a subspecialty clinical fellowship in Maternal-Fetal Medicine at UNC. In 2015, she joined the UNC OB-GYN faculty as associate professor. Throughout her career, Dr. Stringer has conducted research at the intersection of obstetrics and public health. While in Zambia, she worked with local public health officials to implement a program to prevent mother-to-child HIV transmission which had served over 1.6 million women at the time of her return to the U.S. She also conducted clinical trials in contraception, AIDS therapeutics in women, and neonatal circumcision. Although Dr. Stringer now lives in North Carolina, she maintains strong ties to her colleagues at the University of Zambia and its affiliated University Teaching Hospital. She practices clinical Maternal-Fetal Medicine at UNC and also conducts domestic obstetrics research. Dr. Stringer serves on the Society for Maternal Fetal Medicine’s Global Health Committee and is a member of the editorial board for the International Journal of Gynecology and Obstetrics. She also serves on the combined board of American International Schools of Tangier and Marrakesh, Morocco. 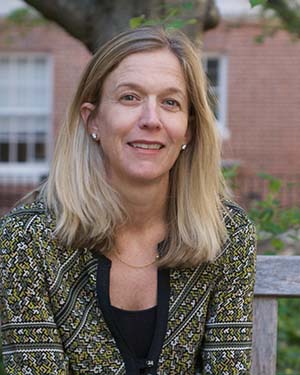