She complted her residency in obstetrics and gynecology at the Baylor College of Medicine in Houston, and was on faculty at Baylor and at Duke. In 1999 she was hired as the first member of the Women’s Primary Healthcare Division (now called General Obstetrics and Gynecology.) 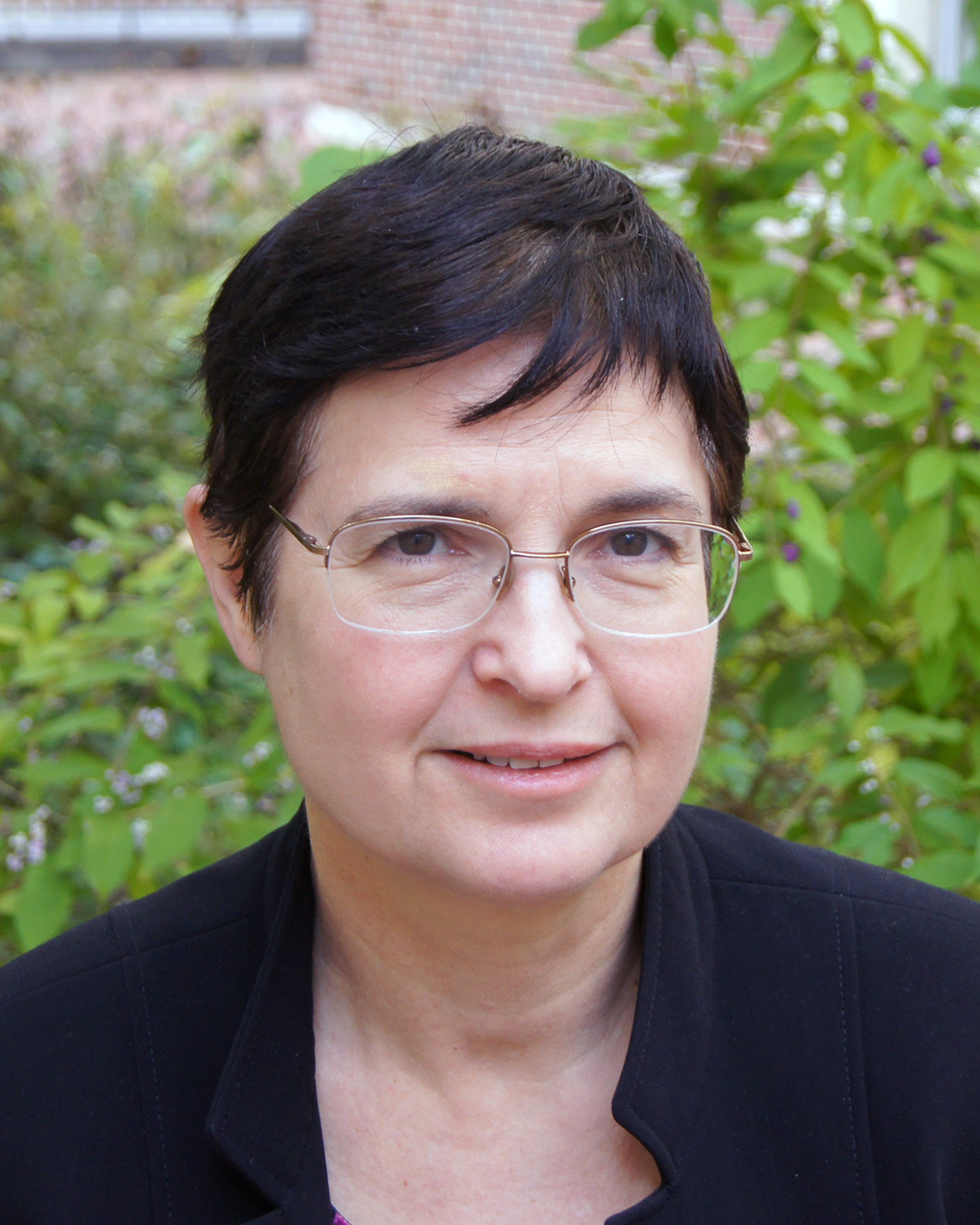