The UNC Midwives join NCACNM in celebrating North Carolina’s Midwives of Color by sharing profiles of three of our very own midwives whose presence and contributions enrich the lives of countless patients and families and make the UNC Midwives who we are. Click below to read their stories.

Shannon Maaske, CNM describes the path to her career in midwifery as “something I kind of fell into.” She enrolled at University of Iowa with plans to study psychology while completing pre-med requirements. At that time she didn’t even know that midwifery “was a thing.” However, a volunteer job in the Neonatal Intensive Care unit at the University hospital changed those plans. As a “cuddler,” she spent time holding the hospital’s youngest patients whose own parents might not be available for this important aspect of neonatal development. She described this time as “the best 2 hours of my week.” This work led to her meeting nurses, nurse practitioners and midwives and she quickly found herself switching to the nursing program. One of her nursing school professors was a midwife  who became an important mentor. She encouraged Shannon to pursue an internship on labor and delivery during her senior year. Although Shannon was admitted to midwifery school at University of Minnesota immediately out of nursing school, she deferred her studies a year and worked full time on labor and delivery.

An early trailblazer in on line learning, Shannon was part of University of Minnesota’s distance learning midwifery program; she continued to live and work in Iowa while pursuing her degree making the long drive to Minneapolis once a month. Right out of midwifery school, Shannon was hired to work at a federally qualified health center. She served migrant farmer workers and refugees who were uninsured or underinsured. In this role Shannon drew on her bilingual and bicultural upbringing. Shannon’s mother is from Chile and Shannon grew up speaking both English and Spanish and has always enjoyed providing care to Spanish-speaking patients.

When asked what she finds most rewarding about midwifery, Shannon shared that she loves providing health information to women. “When you provide a woman with information about her body and how to care for herself that impacts her entire family and community. Empowering women makes a lifelong difference.” Shannon has impacted many communities during her career with her kind, compassionate care. We are certainly lucky to have her here at UNC!

Adiah Oyefesobi has been a Certified Nurse-Midwife for three years, she joined the UNC midwives in 2019 when she moved to North Carolina from Illinois. Adiah’s calling to Midwifery does not come as a surprise: Midwifery is part of Adiah’s heritage – both of her grandmothers were “granny” midwives in Mississippi.  She grew up hearing the stories of these strong female matriarchs. Her father’s mother had 17 of her own children and raised another 5 who were “put on her doorstep.” Her maternal grandmother died 7 days after giving birth to her sixth child. As a black woman she was denied access to care at her local hospital. Adiah suspects her grandmother suffered from hypertension which could probably have been treated if she weren’t refused appropriate care.

Despite a strong family history of midwifery, Adiah didn’t realize Nurse-Midwifery was a profession until she was in nursing school. Although she considered midwifery, there were no programs in Texas when she graduated from nursing school. She pursued her women’s health Nurse Practitioner degree and worked as a WHNP for six years after which she returned to Texas Tech to become a CNM.

When asked what Adiah finds most rewarding about being a midwife she replied “I can change the trajectory for a family in a way that can have an impact on future generations. For example, Black women are not given enough support and encouragement to breastfeed. We have been told that we should bottle feed and this has been passed down from mothers to daughters. I see white women get so much more support for their desire to breastfeed. When I can help encourage a Black woman to breastfeed, showing her that with the support she needs she can be a success and then know that she will turn around and teach her daughters that they can breastfeed too, that means a lot to me.”

Having had the pleasure of working with Adiah we are confident that her grandmothers are looking down on her with pride for what she is doing for the women she cares for. 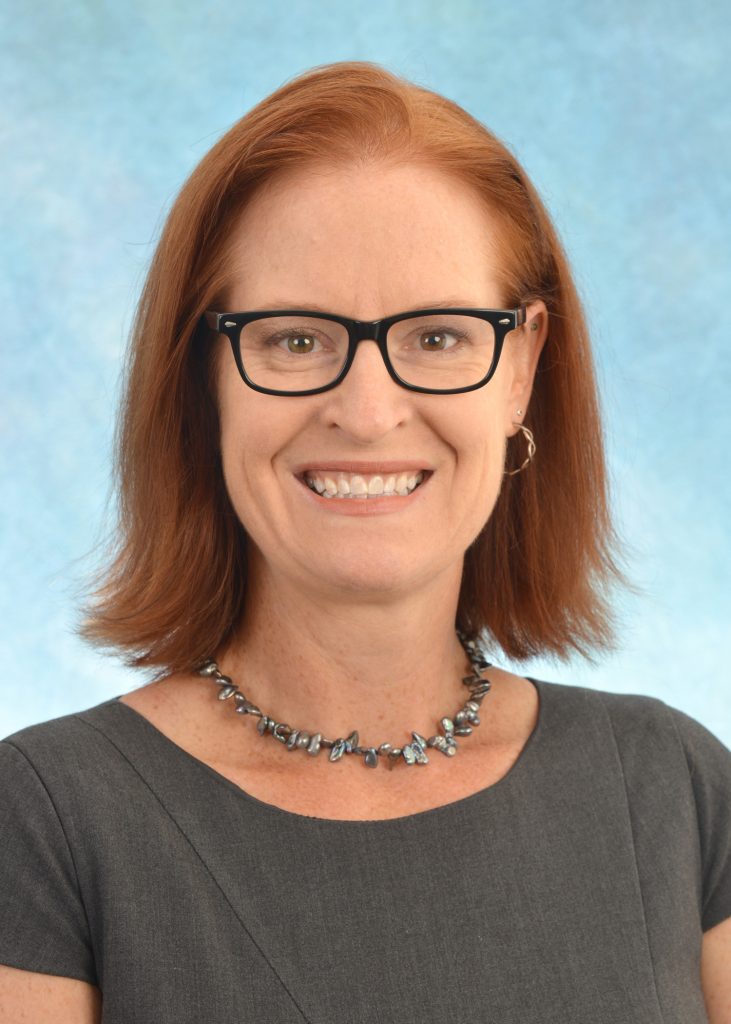 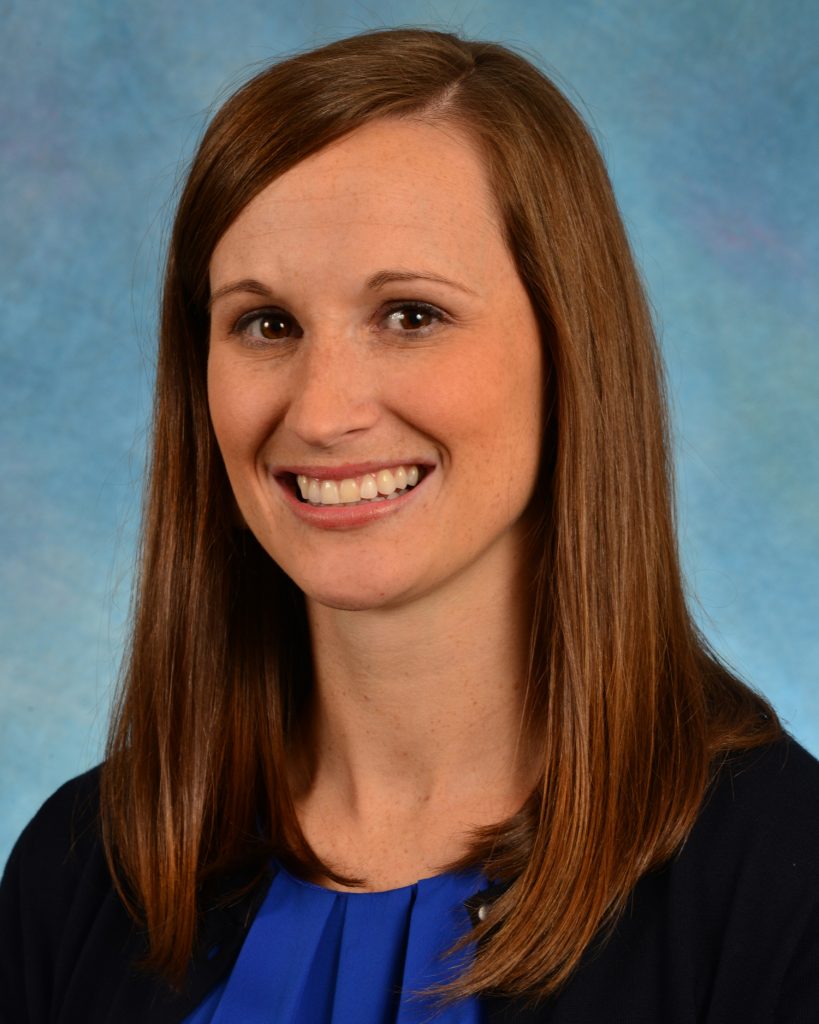 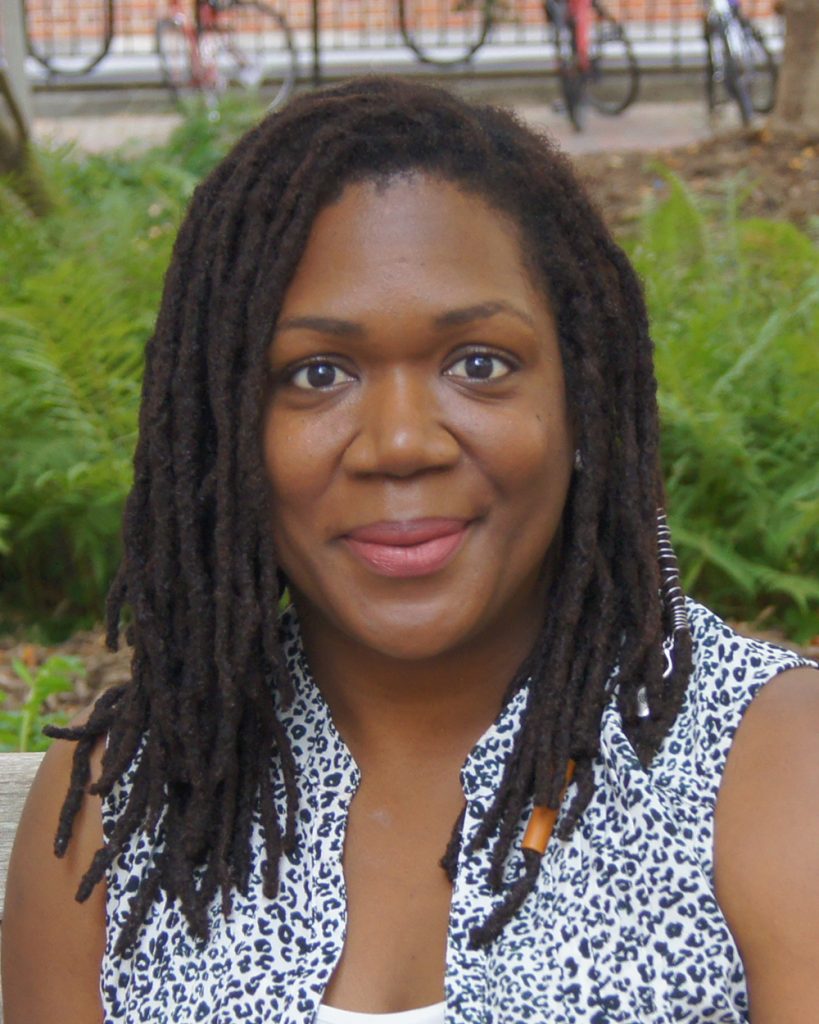