Prior to his research career, Dr. Shen worked for six years doing clinical work in the community as a behavioral treatment specialist with young children with autism, as well as adults with mental health challenges. Dr. Shen serves in several positions for the International Society for Autism Research (INSAR), including founding officer of the INSAR Early Career Committee (supporting junior faculty worldwide); founding member of the INSAR Community Advisory Committee (advocating for autistic individuals and their families); and the standing study section of the Awards Committee. He serves on the Executive Committee, Genetics Core, and MRI Core of the Infant Brain Imaging Study (IBIS) Network – an NIH Autism Center of Excellence (https://ibis-network.com/). 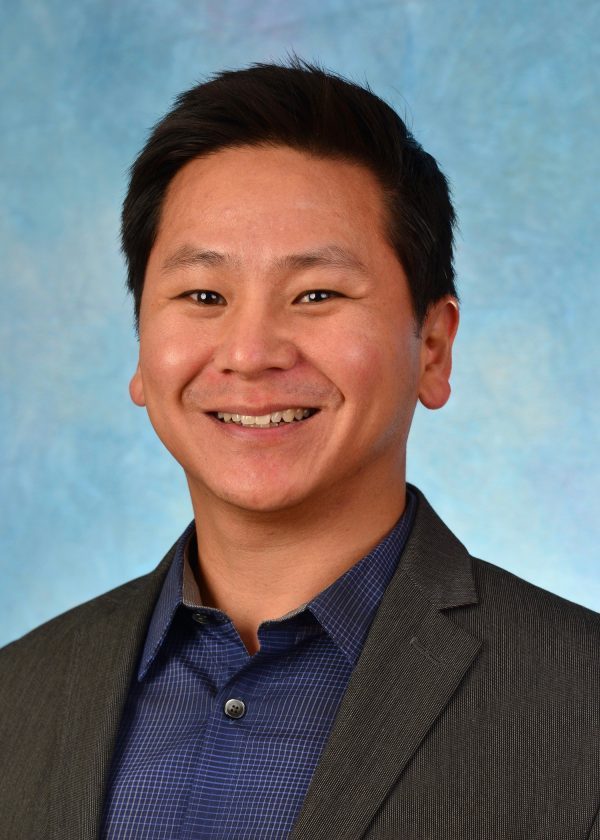