Jenna joined the UNC Department of Psychiatry in January of 2015, after receiving her bachelor’s in Psychology and Cultural Anthropology from Duke University in the fall of 2014. She worked as the manager of the PRIME Research Program, tasked with coordinating studies such as the ProNET study, and the data manager for the Early Psychosis Intervention Advisors of North Carolina. 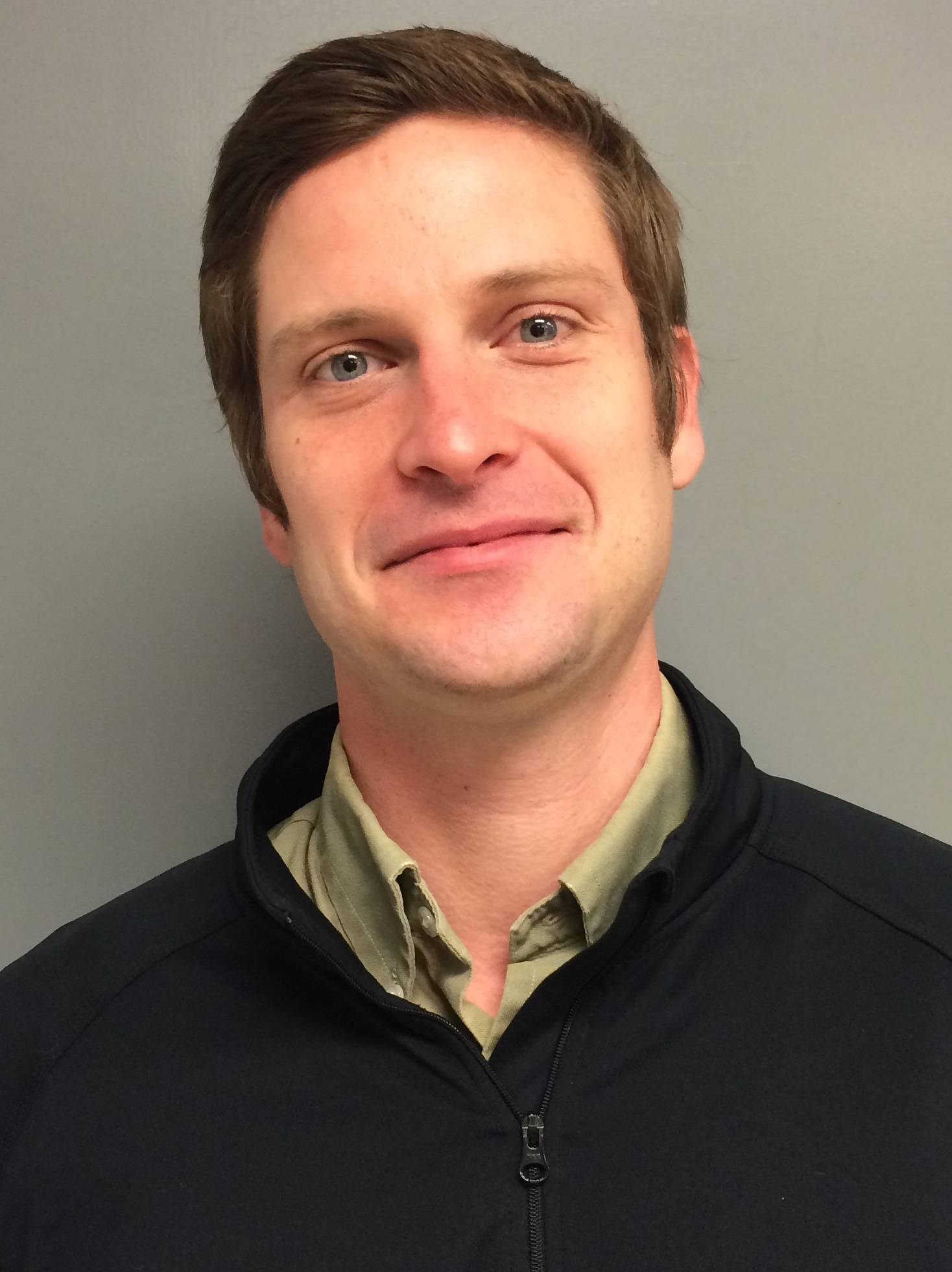 Kees worked with the PRIME Research Program from 2009-2019. He joined the UNC Department of Psychiatry after working at Central Regional Hospital in Butner, NC, for two years after graduating from UNC-Chapel Hill with his BA in Psychology. He is the former study coordinator of studies such as the GeneS study and served as the lab manager for the NAPLS 3 study. Dylan worked with the Perkins lab from Jan 2015 through Jan 2019 as the project manager and study coordinator of the NAPLS 3 study. He now works as a Regulatory Coordinator at the Duke Office of Clinical Research. 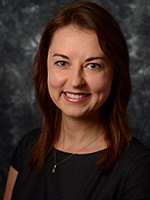 Nina Fierro worked with the UNC Department of Psychiatry as a Research Instructor from July of 2014 through 2018. Her prior work includes hospital social work, outpatient mental health care and teaching behavior modification for weight loss. Nina worked on the research teams for the DUP: Pathways to Care and NAPLS3 studies and co-runs a health and wellness class, STRIDE, at the OASIS Clinic. She was also instrumental in the implementation of Horyzons.

Andrea Pelletier-Baldelli, BA
Andrea graduated from UNC-Chapel Hill in 2007 after receiving bachelor degrees in English and Psychology. After spending one year at Duke University working with children and adolescents suffering from trauma and substance abuse, she made her way back to UNC to work with individuals at high-risk for the development of psychosis. She is the former study coordinator for several of the PRIME Program research studies. Under the mentorship of Dr. Diana Perkins and Dr. Penn, Andrea spent three years coordinating and being involved in multiple research projects investigating the etiology and treatment of the prodromal period of schizophrenia. In 2011, Andrea left North Carolina to attend the University of Colorado Boulder to work with Dr. Vijay Mittal and pursue a dual Ph.D. in Clinical Psychology and Neuroscience. Currently, Andrea’s interests focus on understanding social processes in individuals at risk for psychosis, with a particular emphasis on using neuroimaging modalities. In her free time, Andrea likes to read, go wine tasting, and take full advantage of sunny Colorado through hiking, running, and camping.

Joanna Regan, MD, MPH, FAAP
Joanna was a study coordinator from 1996-2000 and worked on numerous pharmaceutical and basic science studies, such as the First Episode Study and stress response study. She earned a B.S. in Psychology in 1996, her MD in 2004 and MPH in 2005 all from UNC, and attended residency in Pediatrics at ECU, graduating in 2008. She worked for a brief time in rural eastern NC as a pediatrician, then accepted a position at the Centers for Disease Control and Prevention headquarters in Atlanta in 2009. She worked for 5 years in the Rickettsial Zoonoses Branch with a focus on preventing Rocky Mountain spotted fever, and other rickettsial diseases. She now works in the Quarantine and Border Health Services Branch, working to prevent the spread through travel of diseases of public health concern (ex: MERS-CoV, Ebola, etc.).

Liz is the former study coordinator for several of the PRIME Program Research studies. She also helped coordinate the Graduated Recovery Intervention Program (GRIP) randomized trial for young adults with first episode psychosis. She obtained her B.A. in psychology from the University of North Carolina at Chapel Hill, and her doctorate in clinical psychology from the University of Nebraska-Lincoln. She completed her internship at the University of Maryland Medical Center in Baltimore, Maryland. She is now a Ruth L. Kirschstein NRSA Postdoctoral Fellow within the Aaron T. Beck Psychopathology Research Center at the University of Pennsylvania. Broadly, Liz’s research interests include using longitudinal and mediation/moderation models to better understand how and why people recover, developing and evaluating novel interventions for individuals with SMI, and studying how consumer-provided services foster engagement and recovery.