Human Herpesvirus 8 (HHV8), also known as Kaposi sarcoma-associated herpesvirus (KSHV), is a member of the gammaherpesvirus family. HHV8 is associated with three different cancers in the human population: Kaposi’s sarcoma, primary effusion lymphoma, and multicentric Castleman’s disease. The HHV8 genome encodes many known open reading frames (ORFs), microRNAs, and non-coding RNAs. While many of these genes have been previously characterized, there still remain a large number of uncharacterized ORFs, microRNAs, and noncoding RNAs. Moreover, systems biology approaches have shown that there is an abundance of previously unknown genes that are transcribed and translated but whose function is currently unknown. These uncharacterized genes include hypothetical genes, unknown ORFs, and non-coding RNAs. In this project of the grant application we hypothesize that several of these uncharacterized genes are involved in inhibition of innate immune and cell death pathways and propose to characterize these viral genes for their ability to inhibit interferon and TLR signaling, inflammation, p53-mediated arrest, and apoptosis. We hypothesize that the inhibition of innate immunity and cell death aids viral pathogenesis by allowing the virus to hide from the host immune system during latency and to ensure robust viral replication during the lytic phase of its lifecycle. The characterization of these viral genes will be done jointly with Projects 1 and 2 of this grant application, in which the members of Orfeome create a robust screening platform that rapidly identifies and characterizes the function of these novel genes in replication and pathogenesis. This platform can be applied to other pathogenic viruses and will rapidly identify novel targets for therapeutic intervention, improve strategies for vaccine design, and improve global responses to newly identified, epidemic disease outbreaks in human populations. Thus, using these approaches we hope to understand the impact of these uncharacterized genes on the host response and characterize the role of these viral genes in the HHV8 viral lifecycle. 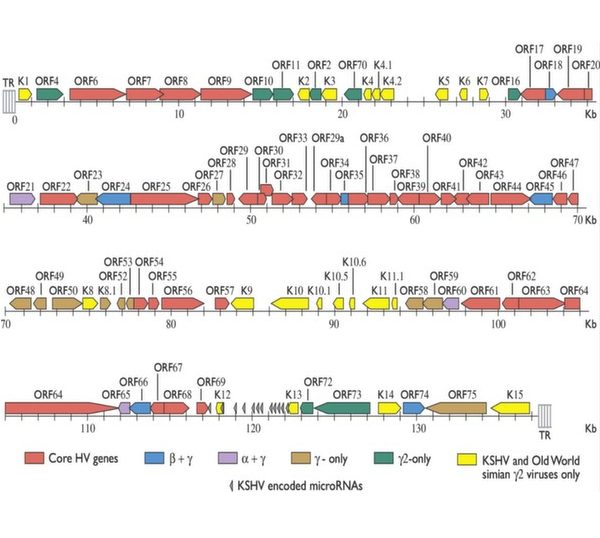 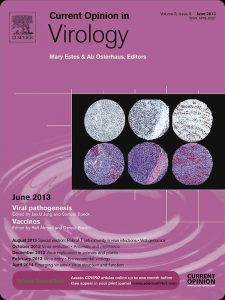 The work in Blossom Damania’s laboratory is focused on understanding the molecular pathogenesis of viral-associated cancers. 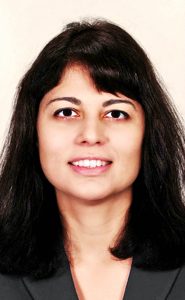 The goal of Dirk Dittmer’s research is to understand viral tumorigenesis, specifically, cancers that are caused by Kaposi’s sarcoma-associated herpesvirus (KSHV/HHV-8). 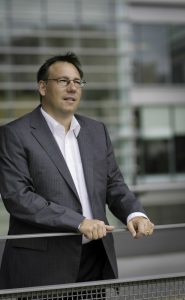