Pathogenesis of respiratory viral diseases of childhood and the humoral immune response to these diseases.

As anyone who spends time around children knows, respiratory viral infections are a frequent occurrence in the early years of life. The overwhelming majority of these infections are mild in nature, with a case of the sniffles and some fever. Sometimes the infections can be quite severe, resulting in hospitalization and rarely even death. A common example of this is bronchiolitis due to respiratory syncytial virus infection in children less than two years old. We are interested in understanding what drives the severe pathogenesis seen in these relatively few children when they are infected with such common viruses. This involves studying both the viruses and the host immune response. Our studies are guided with an eye toward application of our findings to developing prophylactic or therapeutic measures.

Enterovirus D68 (EV-D68) is an example of such a common pathogen that causes a rare but very severe polio-like paralyzing illness called acute flaccid myelitis (AFM). Outbreaks of AFM have occurred worldwide, and in the United States they have occurred every other summer and fall since 2014 with increasing case numbers (at least until social distancing appears to have disrupted this periodicity). Despite its enterovirus name, EV-D68 behaves very similarly to rhinoviruses, the most common cause of the common cold. Nearly every adult in the world has evidence of immunity to EV-D68 even looking back many decades, so it is unclear why we are only recently observing AFM outbreaks. We are using two complementary approaches to investigate EV-D68 pathogenesis and how the humoral immune response can contain or disrupt the infection.

Air-liquid interface cultures of human airway cells. UNC has a rich history of collecting human lung tissues that can be used to generate these ex vivo culture systems. This allows us to study primary human virus isolates rather than needing to passage viruses in cultures of transformed cells to adapt them for growth, which alters the virus. Further, these human airway cultures have a mixture of cells that closely approximate the natural site of primary infection in humans. Since EV-D68 is primarily a respiratory pathogen that only rarely causes neuropathogenesis, we aim to understand how it is typically restricted to the respiratory tract.

Mouse models of infection. While mice certainly aren’t humans, studying human infections in small animals allows for experimental manipulation of infection conditions and host genetics that can still be quite informative to human disease. Using a panel of diverse human monoclonal antibodies that we have previously isolated that bind to EV-D68, we aim to understand what characteristics of humoral immunity might be necessary to prevent neurologic pathogenesis. This work dovetails with our ongoing biotech collaborations to develop human monoclonal antibodies as therapeutic options for humans with severe EV-D68 infection. 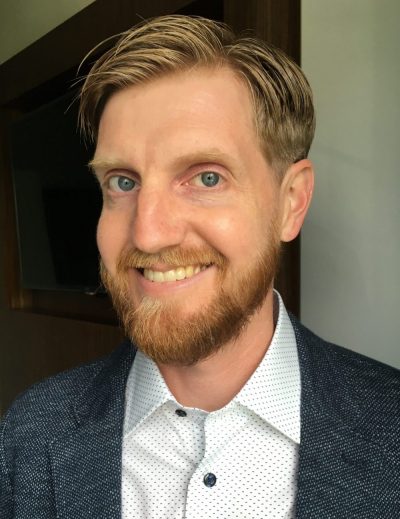