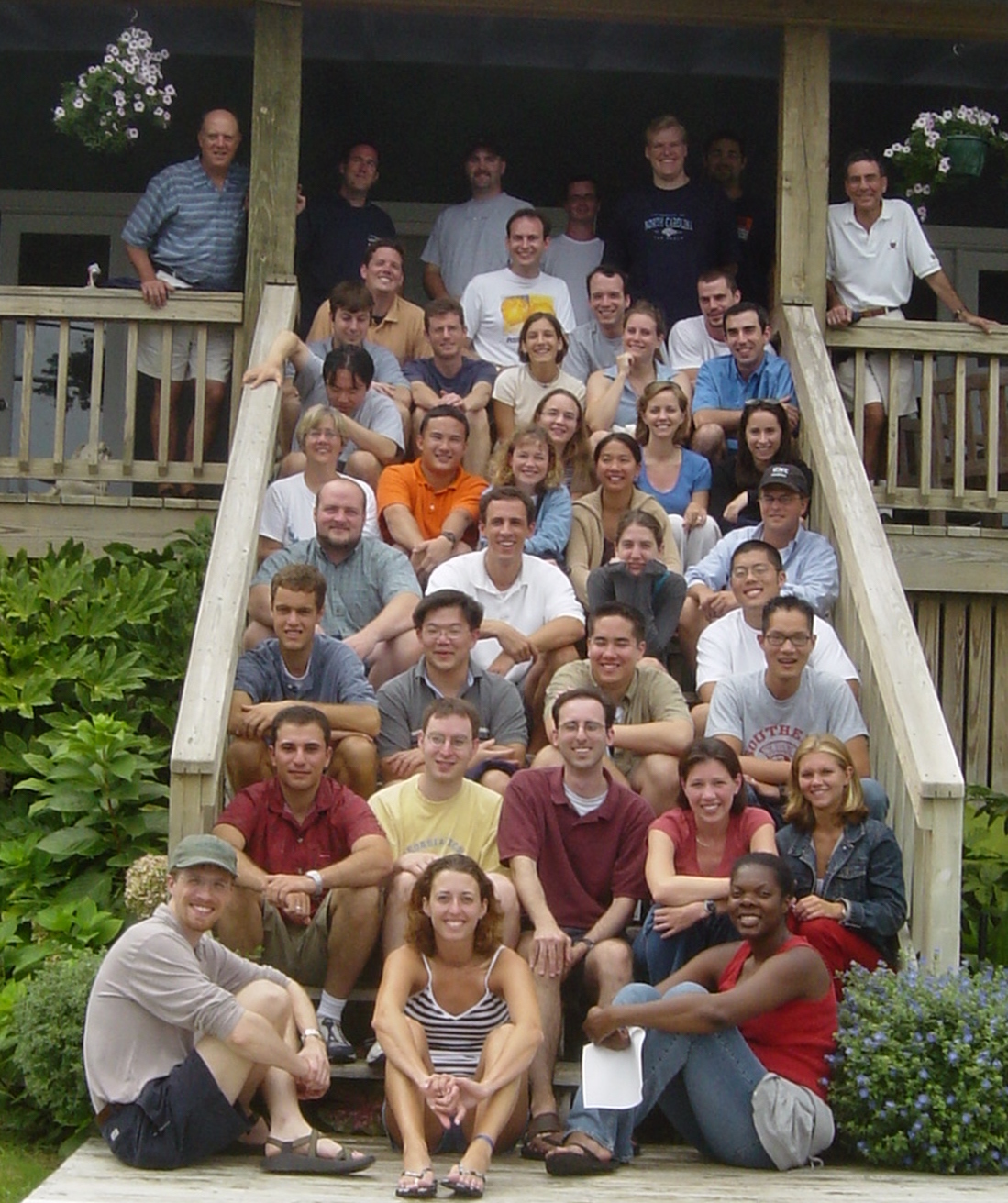 The University of North Carolina at Chapel Hill established an MD-PhD Program in the early 1970s, the purpose of which was to identify and train individuals to become physician-scientists. While a number of exceptional scholars trained here at UNC during its early years, this combined degree training program accepted no more than one or two students per year until the mid-1990s and, as such, represented a rather modest component of the Medical School environment.

In 1995, the School of Medicine made a major commitment to expand the MD-PhD program and invest the institutional resources that were necessary to do so. Since that time, this goal has been realized and the UNC MD-PhD Program has grown from 12 to 75 students, becoming nationally competitive for the best and most accomplished candidates.

In addition to the growth in the size of our program, we were also able to compete successfully for a Medical Scientist Training Program (MSTP) grant from the NIH. In 1999, the University of North Carolina at Chapel Hill was granted an MSTP award on our initial submission. This grant, along with the substantial commitment made by the leadership of the UNC School of Medicine, provides our trainees with stipend and tuition support throughout their combined-degree education. It is impossible to discuss the history of the UNC MD-PhD Program without mentioning the leadership of Dr. Eugene P. Orringer. Dr. Orringer became the Director of the UNC MD-PhD Program in 1995. Shortly after assuming this new role, Dr. Orringer and his team wrote UNC’s first successful Medical Scientist Training Program (MSTP) grant from the NIH, an award that is now in its eighteenth year. This grant has enabled the UNC MD-PhD Program to grow and flourish. In addition to the MSTP Award, Dr. Orringer was the PI of a K12 grant supported primarily by the Office of Research on Women’s Health entitled: Building Interdisciplinary Research Careers in Women’s Health (or BIRCWH) Award. He was also the PI on two other K12 Awards: the Clinical Research K12 and the Multidisciplinary Clinical Research (Roadmap) K12, both of which were funded by the National Center for Research Resources (NCRR). The latter two awards were folded into the CTSA grant after it was awarded to UNC in 2008. Dr. Orringer is among the highest ranking of all NIH awardees in terms of NIH grant dollars received both here at UNC and nationally. Dr. Orringer transitioned into the role of Director Emeritus for our program in the fall of 2016, and passed away that November. In his more than 20 years of service as Director, Dr. Orringer built this incredible program to what it is today. We owe our success to him.