We established the UNC Vironomics core (http://www.med.unc.edu/vironomics) to apply cutting-edge genomic technologies, such as next-generation sequencing to viral genomes and virus gene expression. This includes single-cell measurements, and it utilizes samples from clinical trials in the U.S., South Africa, and Malawi.

Approximately 1/4 of all human cancers are of viral origin or require viral infection as an essential cofactor. The main goal of our research is to understand cancers that are caused by Kaposi sarcoma-associated herpesvirus (KSHV). In the U.S., KS is seen in the context of HIV or in transplant patients. In Sub-Saharan Africa, KS is the most common cancer in males and is also seen in children. We have developed transgenic mice, which express the viral proteins and micro RNAs.

Exosomes are a new and exciting area of research in the lab. Exosomes are on 50-120 nm particles, which like viruses, carry proteins and miRNAs to neighboring cells and are intricately linked to viral pathogenesis. 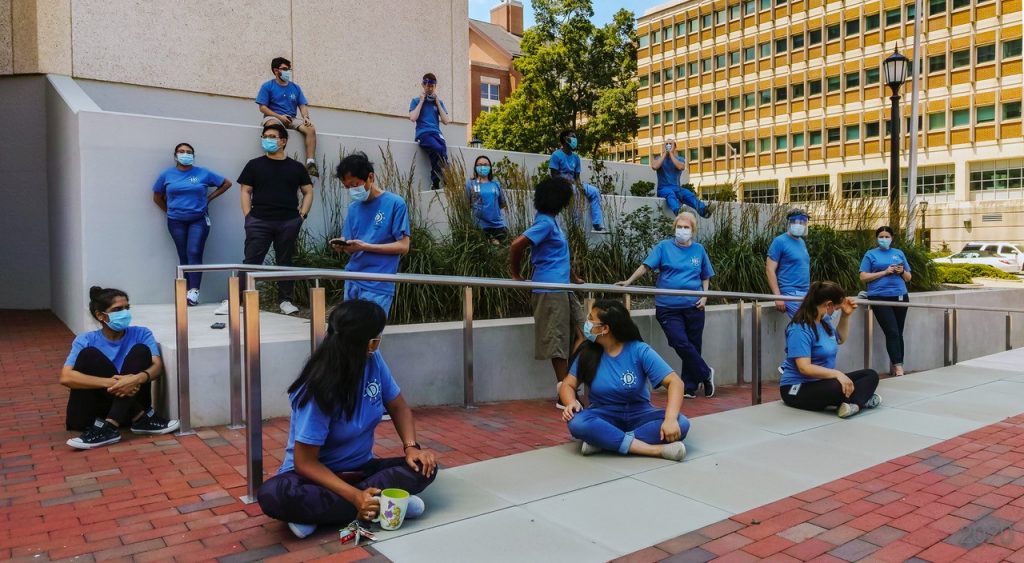