Signal transduction by two-component regulatory systems.  The ability to respond to stimuli is often considered to be a key characteristic of life.  Cells can detect new conditions, transduce that information into a usable form, and execute an appropriate response.  Bacteria, archaea, fungi, and plants use two-component regulatory systems (TCSs) to regulate pathogenesis, antibiotic resistance, physiology, development, behavior, etc.  Sensor kinases (the first component) detect stimuli and record this information in the form of phosphoryl groups.  Response regulators (the second component) catalyze transfer of phosphoryl groups to themselves from sensor kinases (or from small molecules) to turn output function on, and from themselves to water to turn output function off.  Inclusion of histidine-containing phosphotransfer (Hpt) domains enables more complex circuits with useful information processing and regulatory properties.  Kinases and phosphatases accelerate response regulator autocatalytic reactions to achieve physiologically appropriate signaling speeds, but do not alter the intrinsic reaction mechanisms.  The kinetics of biochemical signaling reactions are crucial to synchronize responses with stimuli, and can differ substantially for biological processes that operate on different timescales.  Our long-term goal is comprehensive understanding of signal transduction by TCSs, which we currently pursue by two general strategies:

An innovative research strategy for the genomics era.  Genome sequencing presents both a challenge (a large gap between hundreds of thousands of known TCS proteins and what can be studied experimentally) and an opportunity (the availability of diverse and extensive sequence data).  To elucidate general properties of TCS proteins, we investigate the consequences of sequence differences (rather than similarities) between the conserved domains that define sensor kinases or response regulators.  For example, we have learned to alter the rate constants of response regulator phosphorylation and dephosphorylation reactions at least three orders of magnitude by changing specific variable residues in the active site, and understand the underlying molecular mechanisms.  We use sequence data to drive experimental investigation of (i) self-catalyzed phosphorylation and dephosphorylation of response regulators, (ii) phosphotransfer reactions (including phosphorelays), (iii) phosphatase reactions, and (iv) synthetic biology applications.

Two-component signal transduction in the dimorphic fungal pathogen Histoplasma capsulatum.  Remarkably little is known about how TCSs function in fungi, but there appear to be significant differences from bacterial TCSs.  In collaboration with Bill Goldman’s lab in this department, we are exploring fungal TCSs.  One approach is to investigate the roles and mechanisms used by the four hybrid histidine kinases, one Hpt protein, and two response regulators encoded by H. capsulatum, including possible participation in pathogenesis.  Another approach is to analyze fungal TCSs more broadly using bioinformatics, providing a conceptually innovative perspective for the field.

Program in Molecular and Cellular Biophysics 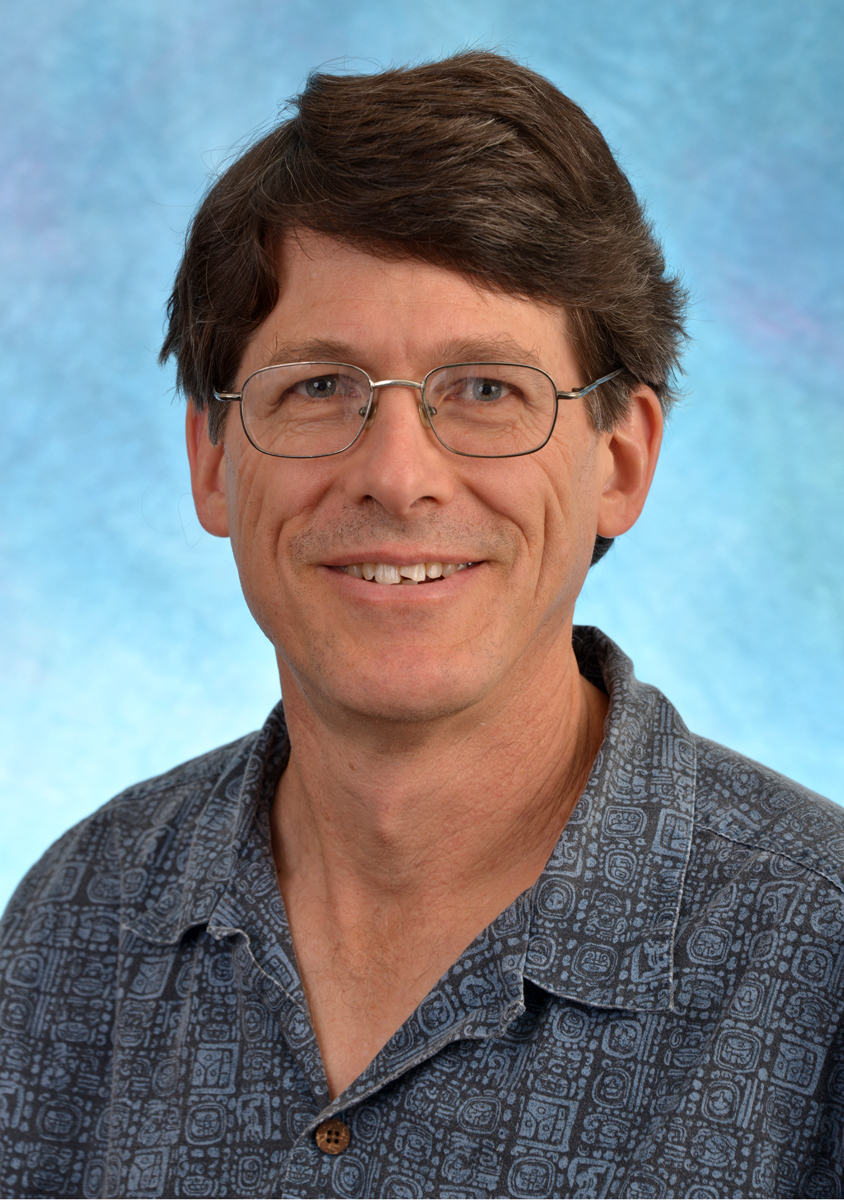