All About Dr. Reedy!

Anthony is originally from Baltimore, MD, but spent much of his teen years in Eastern Tennessee. After high school, he joined the army and served abroad in Afghanistan, Iraq, and the Republic of Philippines. After completing his service in the military, he entered the University of Hawaii for his undergraduate education focused on Human Nutrition. In Hawaii, he nurtured his passion for powerlifting and personal training. Between studying, working, powerlifting, and research, he also managed to brew some award-winning beer. During college and as a postbaccalaureate, he assisted in research associated with how dietary intake effects visceral vs subcutaneous fat loss/deposition. He hopes to continue his interest in the dietary effects on the body, specifically in a rehabilitation capacity. Anthony attended medical school at the University of Tennessee. There, he served as the founder and president of the school’s first PM&R Student Interest Group, with the goal of helping students find the specialty earlier in their education. Anthony has interests in amputee care, musculoskeletal medicine, sports medicine, interventional spine, and general rehabilitation. He plans to one day work with the VA, in academia, or a combination of the two. In his free time, he enjoys spending time with his wife and son. 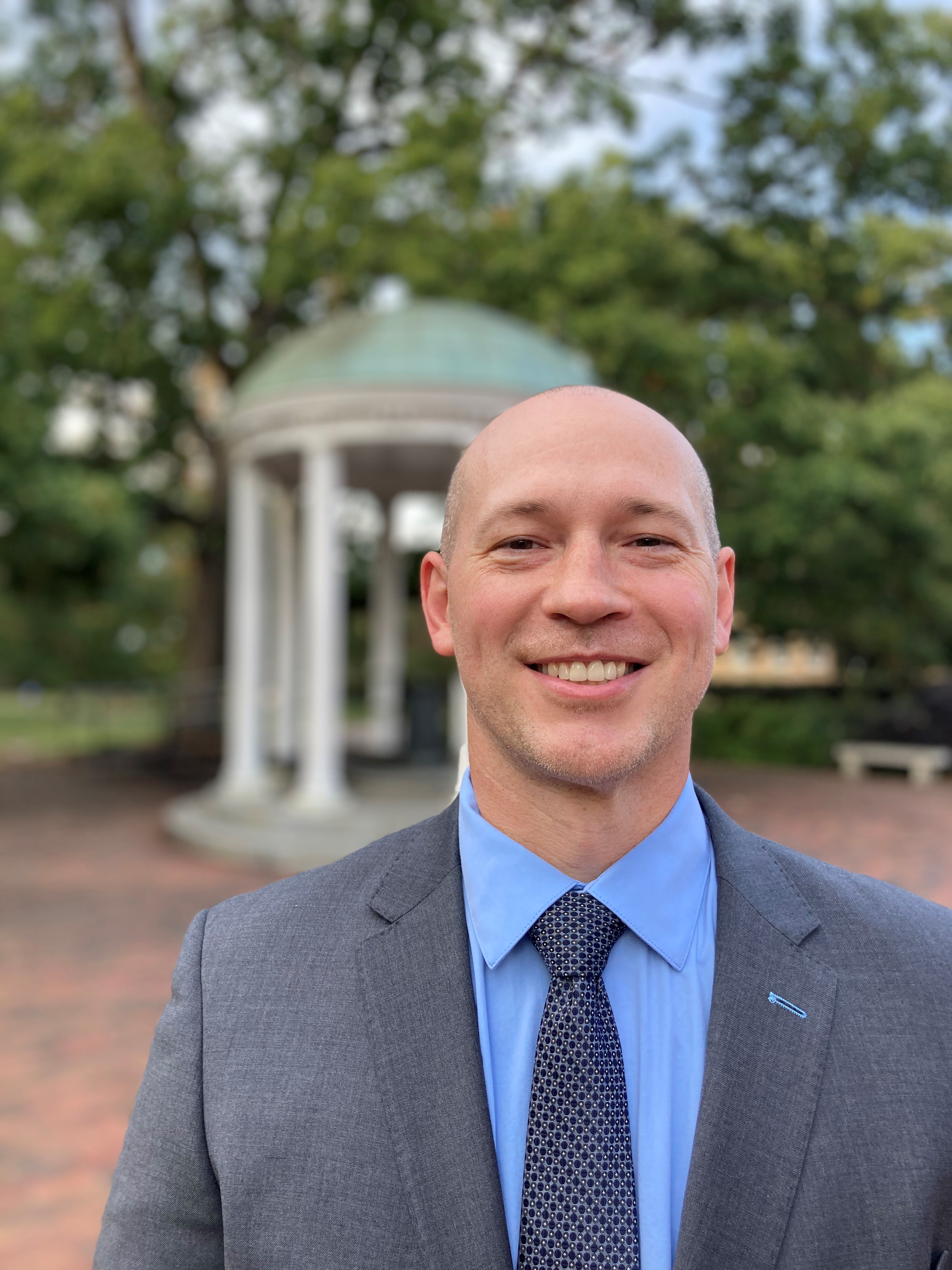