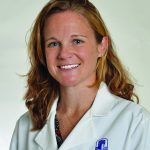 Carrie Vey was named the Family Medicine Residency Program Director at Halifax Health, Daytona Beach, FL in January 2017. Dr. Vey is a 2001 graduate of Wake Forest University where she earned a BS in Chemistry. She graduated from the University of South Florida College of Medicine in 2006, where she became a member of … Continued Mark D. Lisby, MD, is an associate director of the Community Health Network Family Medicine Residency Program in Indianapolis, Indiana. He also serves as director of medical education at Community Hospital East and is chair of the Graduate Medical Education Committee. 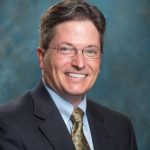 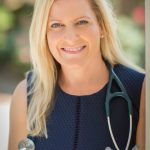