History of the Division

The UNC Division of Gastroenterology and Hepatology has a long tradition of excellence in clinical care, research, education, and leadership. We are proud of our history, excited about the present, and committed to building a better future! The Division of Digestive Diseases and Nutrition was founded in 1952 by John T. Sessions, Jr., MD who had served as an assistant in medicine at Boston University under Franz J. Ingelfinger, who later became editor-in-chief of the New England Journal of Medicine. Throughout his 25 years as division chief, and nearly five decades at UNC, Dr. Sessions was regarded as an international leader in gastroenterology, an outstanding clinician, and a revered teacher who influenced several generations of medical students, residents, and gastroenterology fellows. 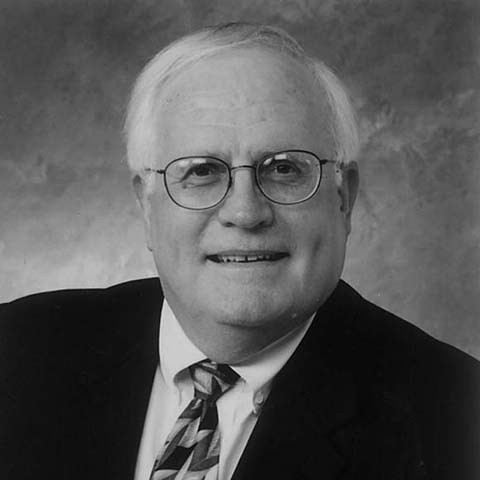 David A. Brenner, MD, led the division from 1992 to 2003. A basic scientist expert in hepatic fibrosis and porphyria, during Dr. Brenner’s tenure the Gastroenterology (journal) Editorial Board was headquartered in Chapel Hill. Dr. Brenner greatly augmented the division’s translational research capacity, especially in liver disease. Dr. Brenner left UNC in 2003 to become Chair of Medicine at Columbia University and later became the Dean of UC San Diego School of Medicine. Robert S. Sandler, MD, MPH served as chief from 2003 to 2013. Considered the father of modern GI epidemiology and a “mentor of mentors”, under Dr. Sandler’s leadership the newly renamed “Division of Gastroenterology and Hepatology” grew to over 40 faculty members, achieved more than $20 million in annual research funding, and expanded clinical programs across a range of areas. Nicholas J. Shaheen, MD, MPH assumed leadership of the division in 2013. He founded the Center for Esophageal Diseases and Swallowing, which has grown into one of the premier research and clinical programs in esophageal diseases in the country. During this time, the Division doubled its activity in advanced endoscopy, and expanded clinical services to multiple new locations both in the Triangle and throughout North Carolina. 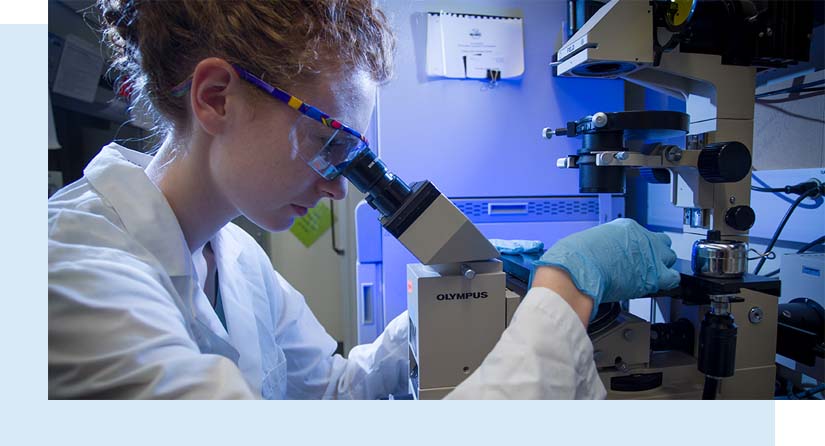 The Division has accomplished much of this work through The Center for Gastrointestinal Biology and Disease, the longest continuously funded digestive disease center in the U.S. The Center was first funded in 1985 with the name Core Center in Diarrheal Diseases. In 1988, the center changed its name to the current Center for Gastrointestinal Biology and Disease. A 2018 study from the University of Illinois, Chicago, using research funding and impact of research as metrics, named UNC the top academic GI division in the nation (Skef W et al. Gastroenterology 2018;154 (6):S461). Additionally, in 2021, UNC was ranked 6th nationally and 11th internationally in the US News Best Global Universities for Gastroenterology Research. 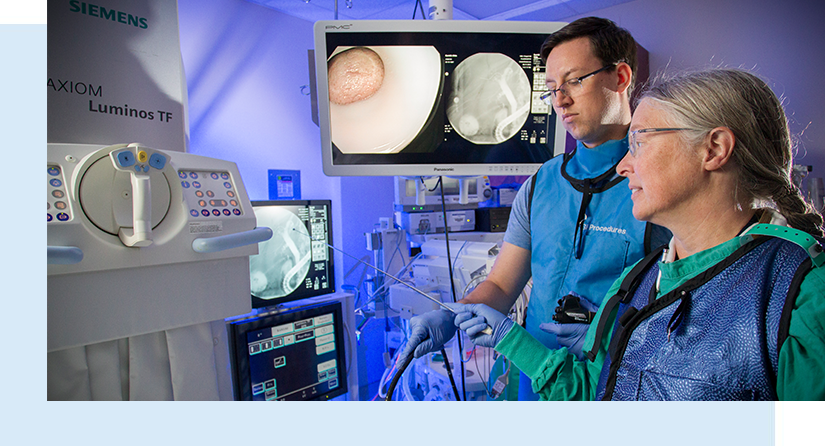 In 1954 Dr. Roger Winborne became UNC GI’s first fellow. Since then, over 150 fellows have graduated from the program. Fellowship alumni have assumed leading positions in academia, industry, and community practice.

UNC GI has also hosted a second T32 program, in basic and translational sciences, for over 2 decades. Under the direction of R. Balfour Sartor, this program supports 1-2 MD, PhD, or MD/PhD trainees in a wide variety of disciplines. This program has spawned translational scientists working at multiple institutions, with an emphasis in mucosal immunology and liver disease. Since 1952, the division has provided expert, compassionate care to the countless North Carolinians. Division faculty have been widely recognized as leading clinicians, including more Best Doctors than any other academic or clinical GI program in the Southeastern U.S.

As the division’s clinical program has grown, it has expanded beyond Chapel Hill to Hillsborough, Pittsboro, and Raleigh, as well as hepatology outreach clinics in Asheville, Wilmington, and Greenville. At various times, faculty have cared for patients beyond Chapel Hill at Dorothea Dix Hospital, John Umstead Hospital at Butner, VA Hospital at Fayetteville, Central Prison in Raleigh, and many AHEC-affiliated hospitals and clinics. REFER A PATIENT SCHEDULE AN
APPOINTMENT