The Robinson Lab studies brain mechanisms during motivated behavior with the aim to understand neuronal circuitry contributing to behavioral flexibility in typical and drug-exposed adolescents and adults. We use rats as a model for human development and drug exposure, which allows us to directly measure and manipulate brain activity. Our technical expertise is in vivo brain recordings coupled to behavior.

Together these techniques offer a window on information processing in the forebrain while rats engage in motivated behaviors and cognitive tasks. After establishing baseline neuronal activity, we can test the effects of experimental manipulations (homeostatic drives, acute and chronic alcohol or nicotine, therapeutic drugs, alcohol dependence) on the neuronal measurements.

Figure 1. From Stringfield et al., 2017. Orbitofrontal cortical neurons can encode via their firing rate conditioned expectation of reward to a Pavlovian conditioned cue. Rasters and perievent histograms depicting phasic activity of one individual example neuron in the lateral orbitofrontal cortex during a Pavlovian conditioning session. Panels A-F represent individual spikes (above: each tick mark is an action potential and each line is a trial) and averaged firing rate (histogram below, bin size 100 ms)during a 4-s period surrounding an event of interest at time zero (grey bar). Events of interest are noted on each panel, RE = receptacle entry. Note the excitation immediately following receptacle entry when the action occurs during the conditioned cue (B) or at reward retrieval (C), when the same action occurs outside of the cue (A) 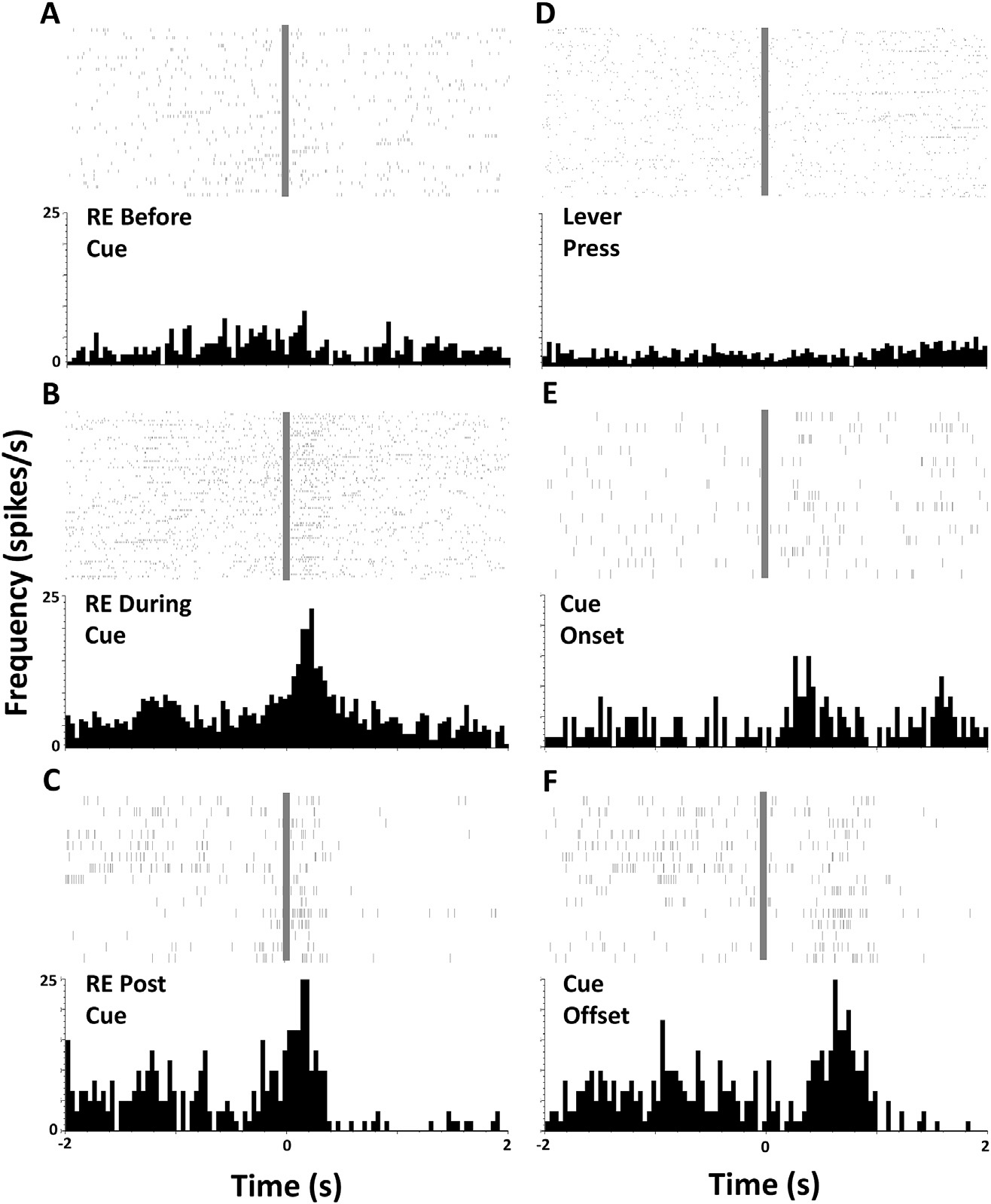 Figure 2. From Shnitko et al., 2016. Dopamine transients occur in the dorsolateral striatum (DLS) at a lever press when it is followed by a reward (reinforced, left) but not when it is unreinforced (right). (A) Representation of phasic dopamine release recorded in the DLS of individual rats. In the color plot, currents resulting from oxidation/reduction on the carbon-fiber surface are depicted in color across applied potentials (y-axis) and time (x-axis); dopamine oxidation occurs at ∼0.65 V. In the traces above the plot, dopamine concentration, converted by principle component regression from the electrochemical signal, is plotted versus time. The time of lever press is indicated by the triangles (white in color plot, black in trace abive). (B) Fluctuations in dopamine concentration in the DLS measured 5 s before and 5 s after reinforced and unreinforced lever presses and averaged across rats within 10S and 10S10E groups (see text for n values). Solids lines indicate mean, and dashed lines indicate SEM. Gray horizontal bars indicate the 2 s period considered as “baseline”. Vertical green dashed lines indicate the time of lever press. 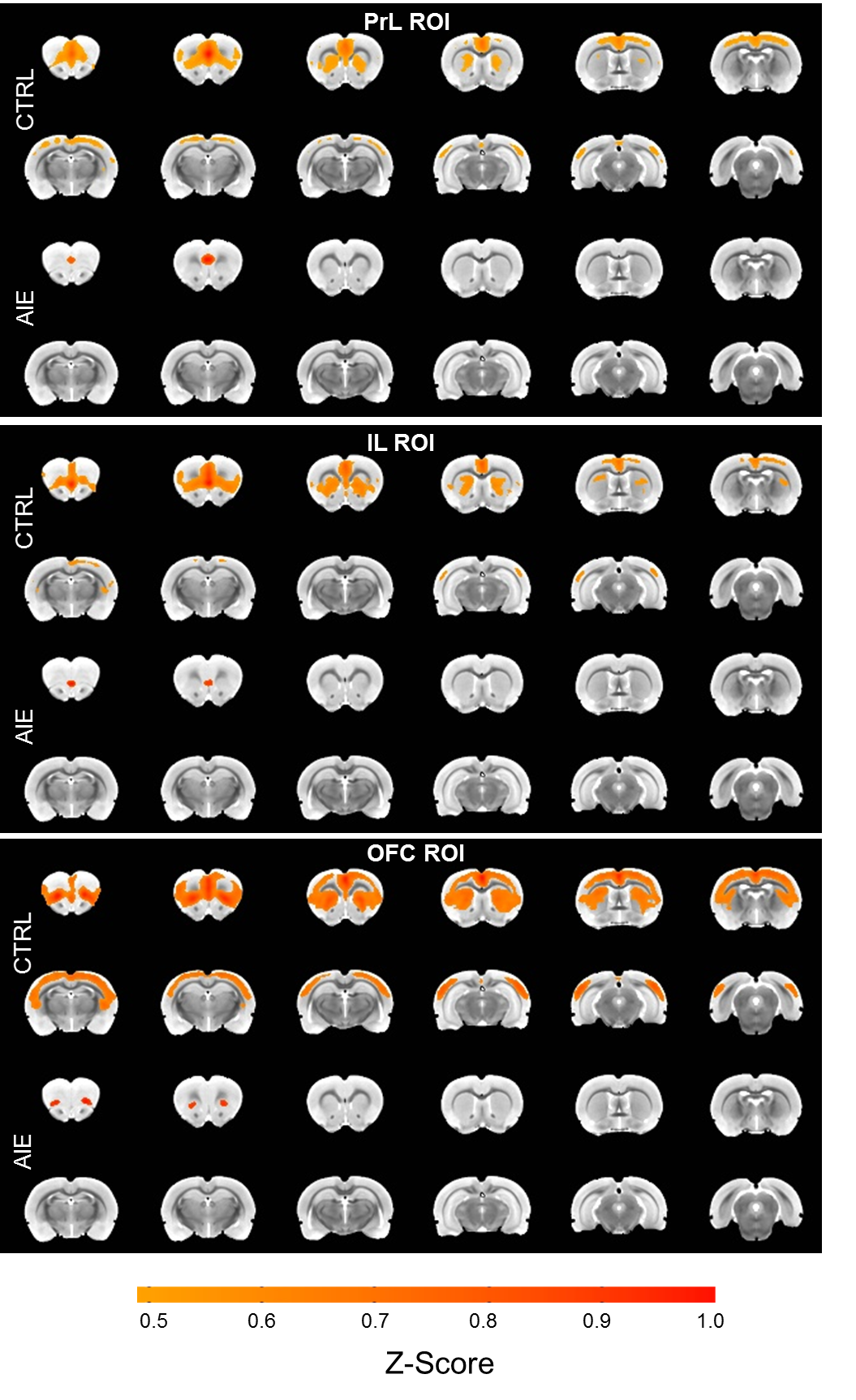