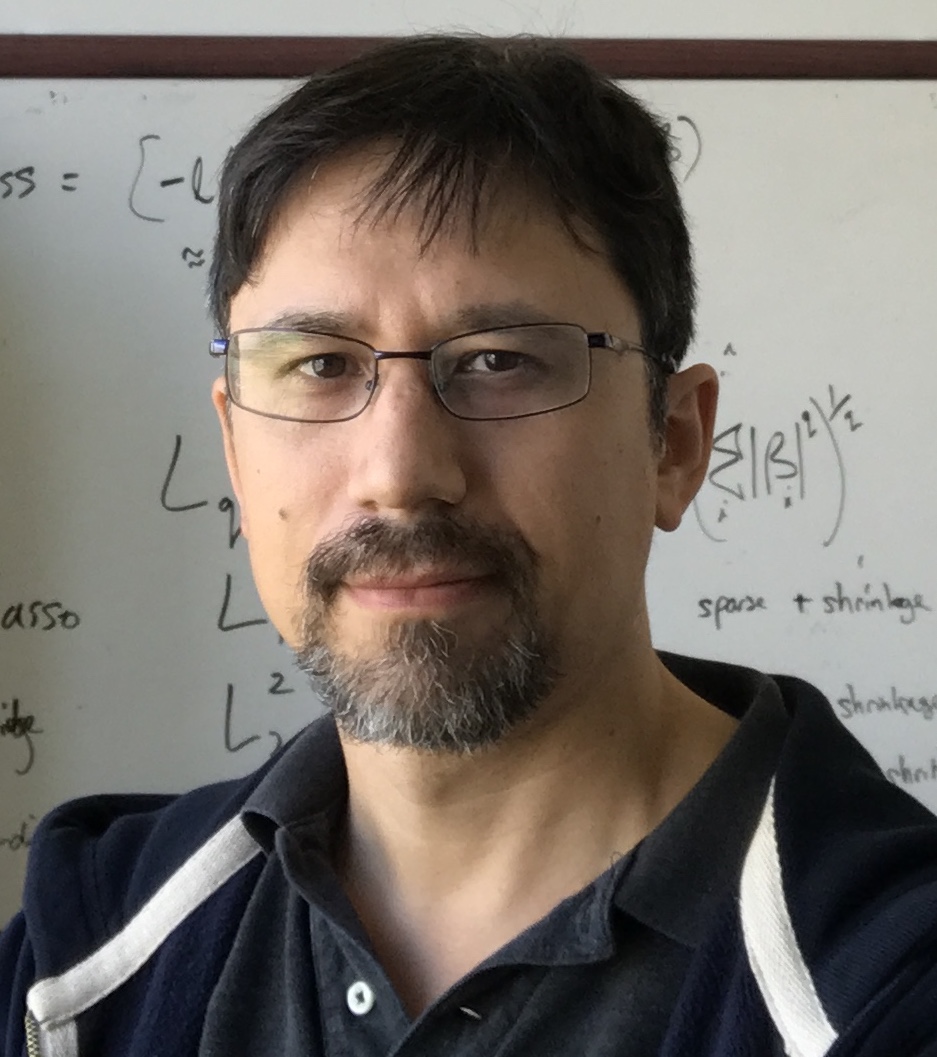 Dr. William Valdar has been appointed Professor in the Department of Genetics, effective Jan. 1, 2021.

He also holds an Adjunct Associate Professor appointment in the Department of Biostatistics.  Dr. Valdar earned a BS in Biochemistry (1996) and an MS in Bioinformatics (1997) from Manchester University (UK), followed by a PhD in Protein Structure Bioinformatics (2001) from University College London (UK) and a MS in Applied Statistics (2003) from Oxford University (UK).  Dr. Valdar completed a postdoctoral fellowship at the Wellcome Trust Centre for Human Genetics, University of Oxford (2008) and was a MRC Career Development Fellow in Biostatistics (2008-2009) at the Wellcome Trust.  He was appointed Assistant Professor (2009) and Associate Professor (2015) in the Department of Genetics, UNC Chapel Hill.  Dr. Valdar is a member of the Lineberger Comprehensive Cancer Center, Nutrition Obesity Research Center, Computational Medicine Program and serves as the Director of Graduate Studies for the Bioinformatics and Computational Biology Curriculum.  Dr. Valdar’s statistical genetics lab is interested in the relationship between genes and complex disease, specifically in animal models of multifactorial human disease, including cancer susceptibility, diabetes and anxiety disorders and how these are affected by genetic variation.