Researchers from the Duke Center for Genomic and Computational Biology, UNC’s Department of Genetics, and Yale University have teamed up to narrow down areas of the genome previously marked relevant to schizophrenia risk.

Dr. Hyejung Won (Assistant Professor, Department of Genetics) has been awarded a one-year pilot grant from NC TraCS for her project titled “Chromosomal Disorganization in Down Syndrome”. 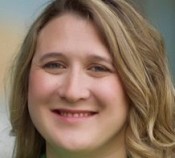 
Department of Genetics Publications for April 4-17, 2021 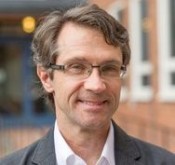 Patrick Sullivan, MD, FRANZCP (Distinguished Professor of Genetics and Psychiatry) has been awarded a new R01 grant from the National Institutes of Mental Health (NIMH) as part of the Psychiatric Genomics Consortium (PGC) titled “Discovery and Impact”. 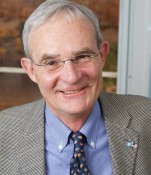 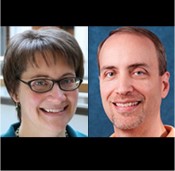 The Office of Faculty Affairs and Leadership Development and the School of Medicine Nominating Committee announced the results of the 2021 Standing Committees election. The Advisory Councils for each of the Institute/Councils (ICs) of NIH meet three times a year- January/February, May/June and September/October.