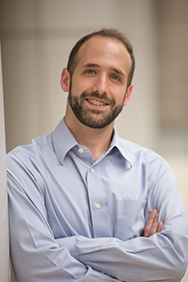 Mauro received his B.S. from the University of Wisconsin in Madison in 2001 and Ph.D. from the Massachusetts Institute of Technology in 2007, where he studied small RNA-mediated gene regulation under Dr. Phillip Sharp. In 2008, he moved to UNC Chapel Hill to study mechanisms of epigenetic regulation by long noncoding RNA as a post-doctoral fellow in Dr. Terry Magnuson’s laboratory. He began as Assistant Professor in the Department of Pharmacology at UNC in March of 2014. Jackson received his B.S. in chemistry and biology from UNC Chapel Hill in 2013, where he was introduced to RNA research working with Bill Marzluff. He studied gene regulation via RNA recapping with Dan Schoenberg at The Ohio State University, receiving his Ph.D. in biochemistry in May 2018. In August 2018, Jackson returned to UNC as a member of the Calabrese lab, where he is investigating the molecular mechanisms of how lncRNAs regulate gene expression by sequestering mRNA on chromatin. 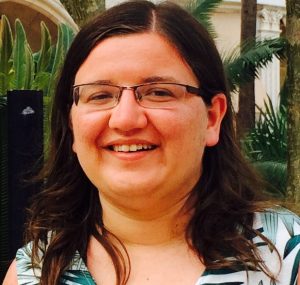 Nebibe got her bachelor’s degree in Molecular Biology and Genetics from Middle East Technical University in Turkey. She received her Msc from Koҫ University where she worked with Dr. Cory Dunn on mitochondrial biology. She did her PhD in Molecular, Cellular and Developmental Biology at the University of Michigan. Her graduate work in Dr. Anuj Kumar’s lab focused on an RNA binding kinase that regulates different stress responses including RNA-protein granules in the budding yeast. Following her PhD, she joined Dr. Jeremy Wilusz’s lab at University of Pennsylvania where she worked on understanding how circular RNA levels are regulated in the cell. She joined the Calabrese lab in December 2020 and is currently investigating the relationships between lncRNAs, RNA binding proteins and chromatin-modifying enzymes. 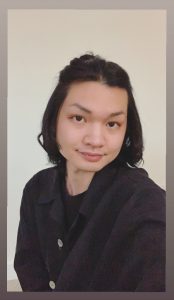 Aki received her B.S. in Biochemistry in 2015 from the University of Portland in Portland, OR. She spent the subsequent two years working as a research technician at the Fred Hutchinson Cancer Research Center in Seattle, WA under Dr. Toshio Tsukiyama. Thereafter, she entered the Biological and Biomedical Sciences Program (BBSP) at UNC-Chapel Hill to invest her interest in chromatin and epigenetics. In the spring of 2018, Aki became a member of both the Department of Biochemistry & Biophysics and the Calabrese lab. She is currently studying how lncRNA regulate chromatin and transcription through Polycomb group proteins. 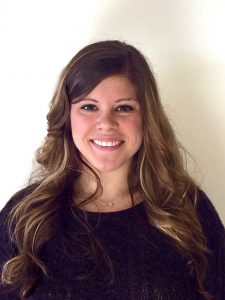 Rachel Cherney earned her B.S. in Genetics and Spanish from the University of Wisconsin-Madison. During her time at Wisconsin, she spent several years studying the mechanisms and characteristics of origins of replication in budding yeast, under the guidance of Dr. Catherine Fox. After her first year with BBSP, she joined the Calabrese Lab as a Genetics and Molecular Biology student and studies how RNA-binding proteins are involved in lncRNA-mediated gene silencing. 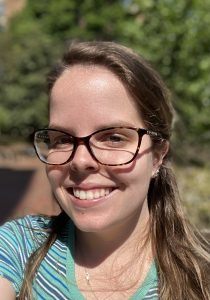 Mickey received her B.S. in Biochemistry and Molecular Biology in 2019 from the University of Richmond (UR). During her time at UR, she spent several years studying translation initiation and RNA helicases under the guidance of Dr. Angie Hilliker. She entered the BBSP program at UNC in 2019 to study RNA, and joined both the curriculum for Genetics and Molecular Biology and the Calabrese lab in the spring of 2020 to study lncRNA-mediated gene silencing. 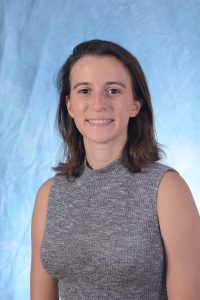 Elizabeth received her B.A. in molecular biology from Kenyon College in 2017, where she worked with Dr. Karen Hicks. She then spent two years working as a research technician at the Cleveland Clinic’s Lerner Research Institute under Dr. Angela Ting. There she studied the interplay between DNA methylation and RNA processing. She joined the curriculum for Genetics and Molecular Biology and the Calabrese lab in the spring of 2021. 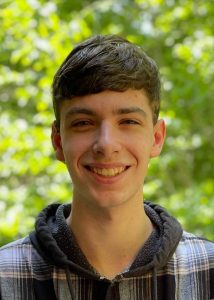 David is an undergraduate student pursuing a BS in Computer Science and Quantitative Biology at UNC. He joined the Calabrese lab in the fall of 2020, and is currently using computational biology techniques to analyze the effectiveness of a Hidden Markov Model-based approach for identifying similar functions in different lncRNA sequences. 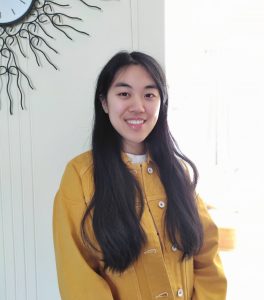 Zhiyue is a second-year undergraduate student at UNC double majoring in Quantitative Biology and Computer Science. She joined the Calabrese Lab in the spring of 2021 to study computational genetics. Currently, she is using computational tools such as SEEKR to identify novel lncRNA with gene silencing functions.