A “How-to” guide for monitoring cervical mucus throughout the menstrual cycle.

Cervical mucus monitoring is not a requirement for Time to Conceive. However, we thought you might find the following information helpful. For those who choose to monitor cervical mucus, it is important to be consistent with making the observations on a daily basis. If multiple types of mucus are noted throughout the day, the most fertile type of cervical mucus should be recorded. 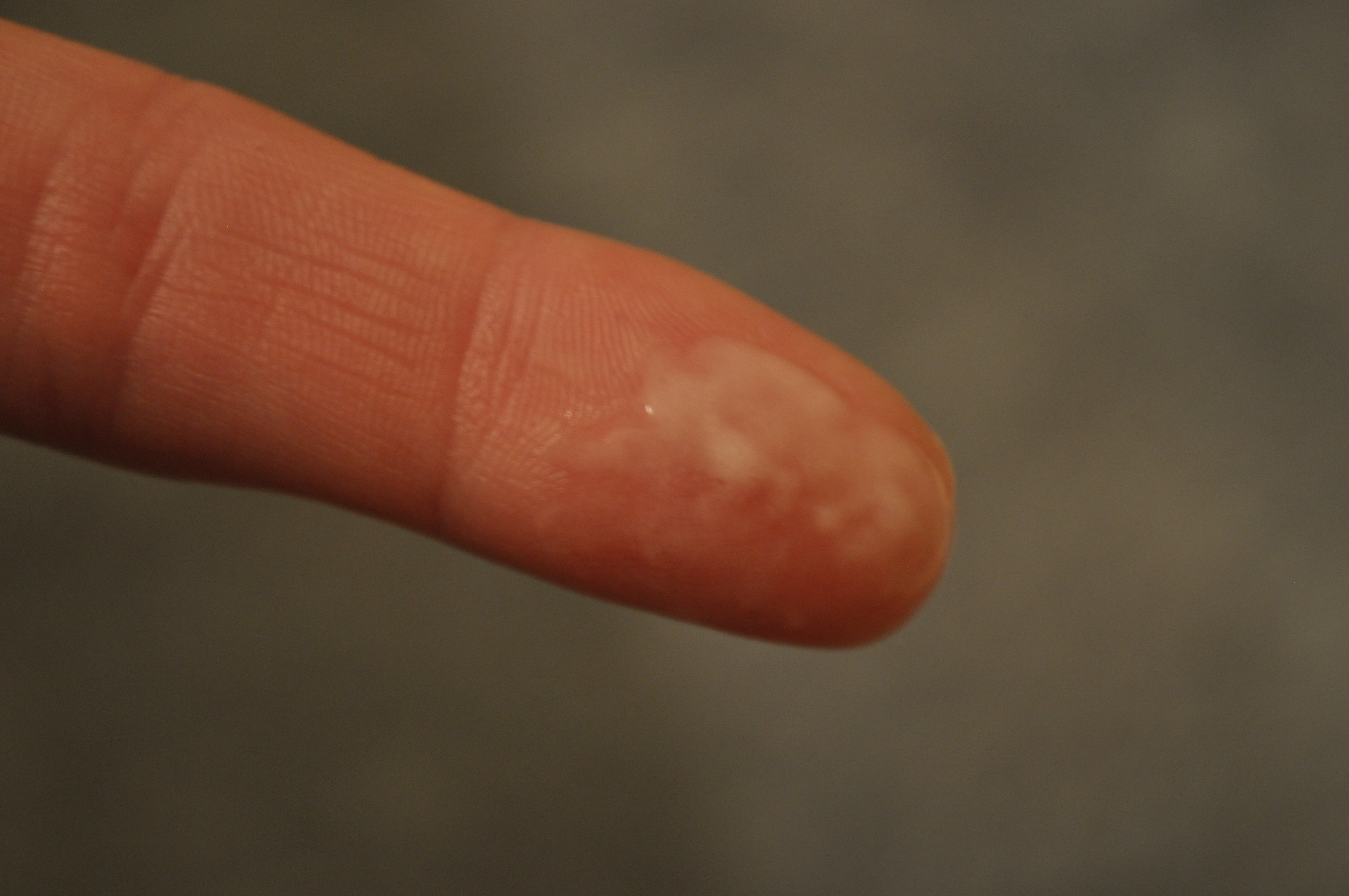 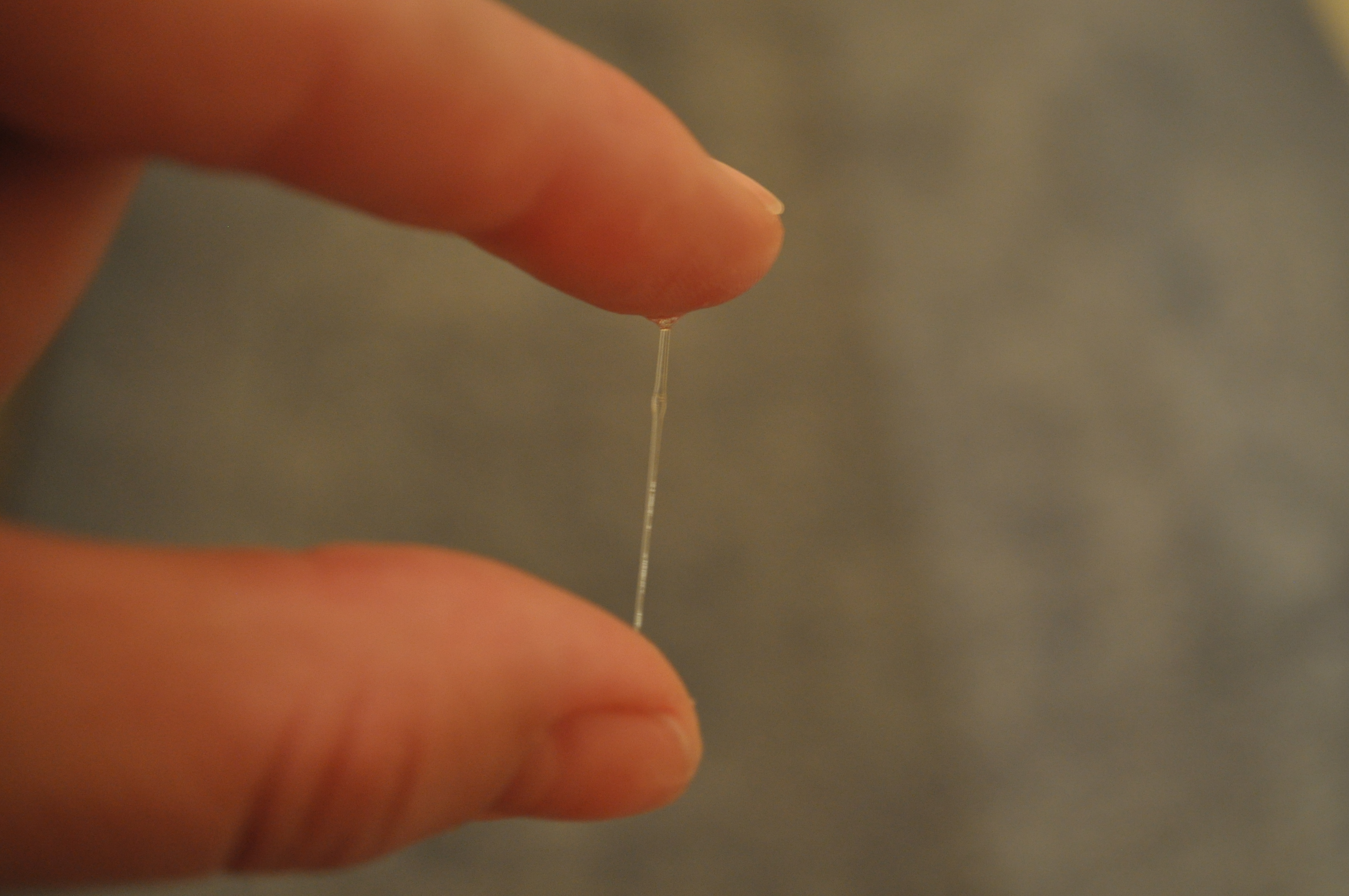 Other Types of Fluid

There are other fluids, from both the man and woman, which are important to know about when monitoring cervical mucus.

Arousal fluid is produced in response to sexual stimulation, by glands in and around the vagina in order to lubricate the vagina for the possibility of intercourse. The characteristics of arousal fluid are clear, wet, moist, and slippery. Unlike cervical mucus, however, arousal fluid dissipates quickly (usually within 1 hour).

If you are uncertain whether you are experiencing cervical mucus or other fluids you can do one of two things: