The Swanstrom lab has a long-standing interest in HIV-1 replication and pathogenesis, including using genetic diversity to study important biological questions surrounding HIV-1. Genetic diversity is the result of evolution in a changing environment. Understanding the nature of viral diversity provides insight into the environment the virus experiences within the host, i.e. this is how the virus talks to us. This general approach can be applied in many settings. We have compared viral populations in different locations in the body (e.g. blood vs the genital tract or the CNS) and often find distinct viral populations. These populations can evolve distinct phenotypes given the different environments in these locations, phenotypes that can contribute to pathogenesis, such as in HIV-associated dementia. Genetic diversity in the latent viral reservoir can provide information about when the reservoir was created in the course of the infection, and diversity in the rebound virus can provide information about how active the reservoir is. Diversity in the viral surface Env protein has led to a new strategy for vaccine development, and diversity during selection for drug resistance is guiding drug design for new viral protease inhibitors. Finally, we are exploring the use of drugs that force the virus to increase the level of diversity as part of a strategy to drive the virus to error catastrophe and extinction.

Link to all pubs 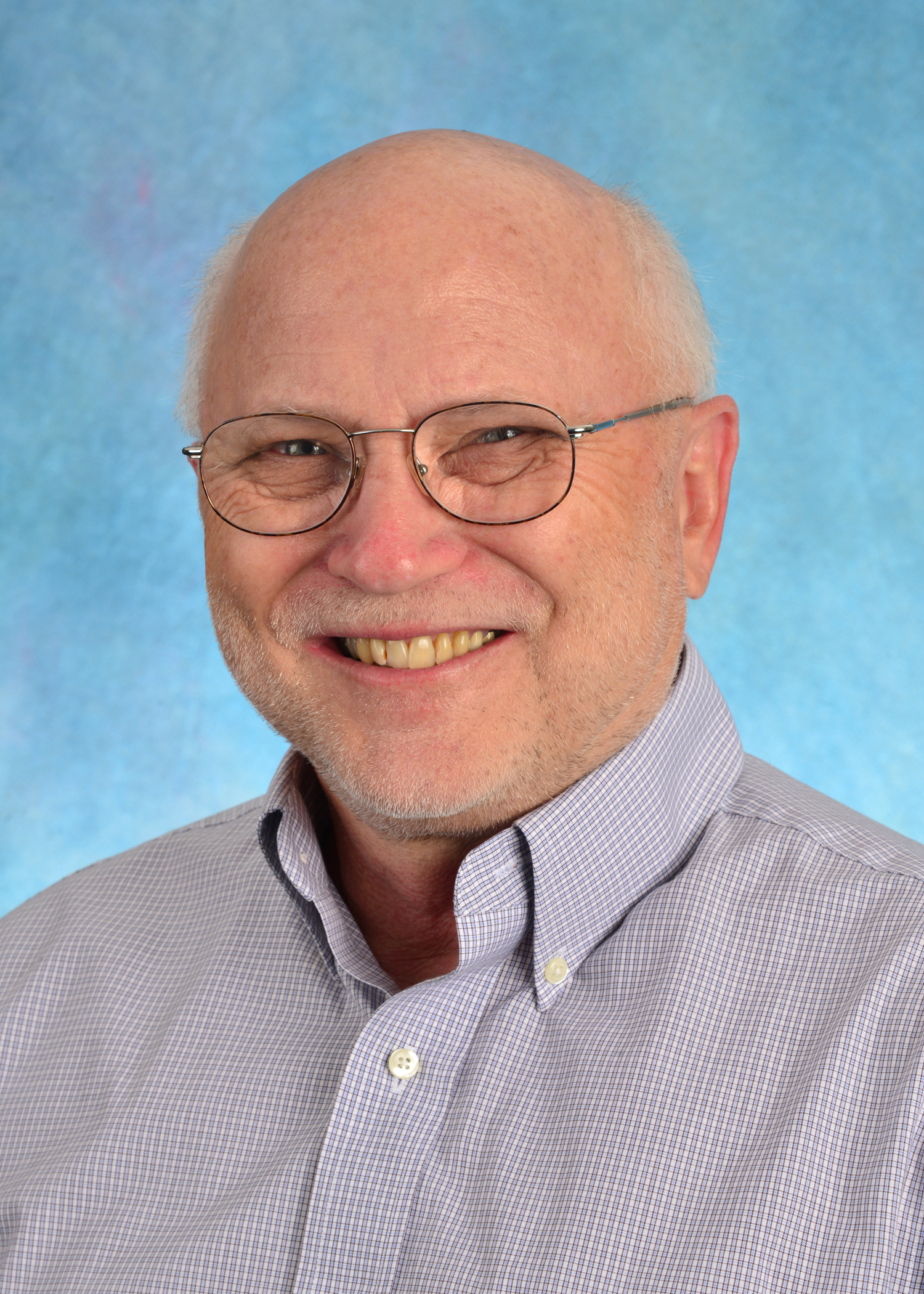