“I am confident that I truly have the best job a person can have. Our jobs are gifts.”

Dr. Peggy McNaull shared these words with attendees at the April 2017 11th Annual UNC Children’s Gala. The gala has a “Fund the Promise” event that annually recognizes and donates funds raised for a UNC Children’s Hospital division. As this year’s honoree, the Division of Pediatric Anesthesia and the Pediatric Pain Sedation and Consult (PSC) Service received $32,000 from funds raised!

To illustrate the service’s child-friendly patient care, Dr. Phelps turned to the example of one PSC patient who used art therapy to depict her complex pain. Phelps noted how the girl’s drawing of “The Pain Monster” benefitted patient and provider alike:

“When I asked her to describe her pain, she said the pain monster overwhelmed her and made her feel ‘more little than I am.’ When I asked her what makes the pain monster go away, she said ‘when mama sings.’ When asked what else, she drew the ‘super Valium.’ This was very helpful because she was on multiple drugs, including potent narcotics. I needed to know which medication was the most effective for her pain exacerbation. Through her art, she was able to guide her own therapy.”

Pediatric Sedation Nurses Carol Blum and Lynn Billings then shared the moving letter of a mother whose son fought for 7.5 months before succumbing to a rare brain tumor.

“After all those hours (in the OR), Dr. McNaull herself came out to tell us what a marvelous, brave boy we had. We did not have enough words to thank her at the time for the gratitude we had of her endurance to withstand such a day with such grace.”

Post-gala, a committee was formed to determine how to use the funds. To date, the members voted to fund Ashley King, ARNP, to attend a weeklong Pediatric Pain Master’s course in June 2017.

Phelps reflected: “Our division and service were honored to be highlighted at this year’s gala. The efforts of Children’s Promise truly make a difference in the lives of those children UNC cares for.” 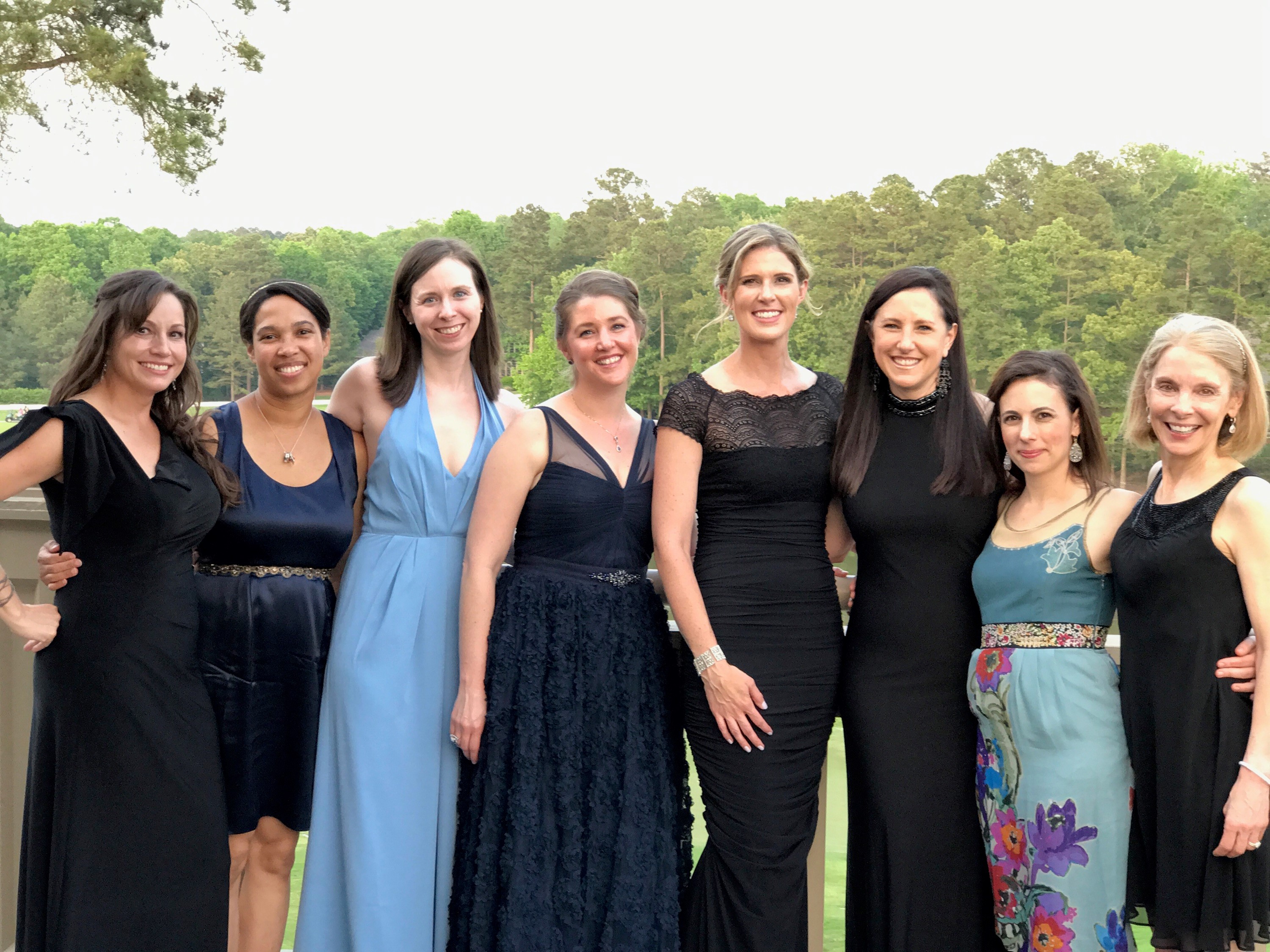